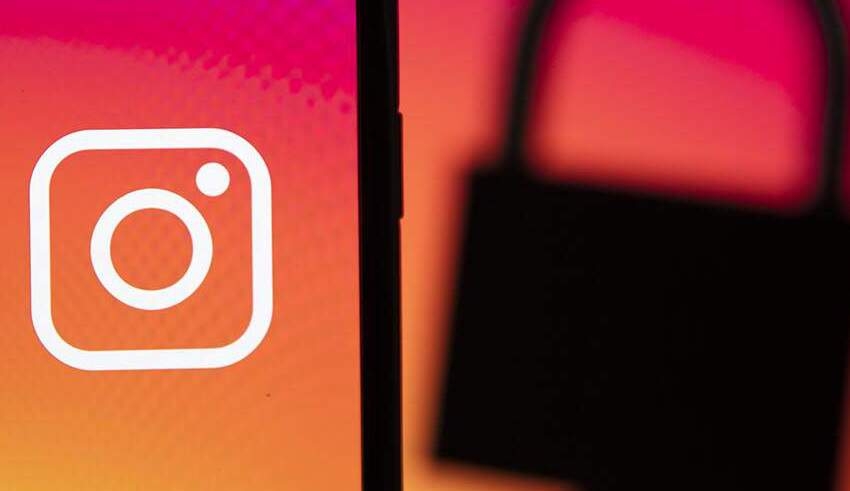 Due to the outage, users couldn't access their accounts, while others received a message that IG will deactivate their accounts, causing a drop in followers
(c) CPO Magazine

Instagram made the announcement that it has ended an outage that had begun on Monday evening and continued into Tuesday morning, November 1.

Due to the outage, some users were unable to access their accounts, while others received a notification from Instagram stating that their accounts will be suspended on October 31, 2022. It also resulted in sudden declines in the number of followers.

In a tweet published on its Instagram Comms account, Instagram stated, “We’ve rectified this bug immediately — it was causing people in different regions of the world to have issues accessing their accounts, and it caused a temporary change for some in the number of followers.”

Behind the Screen: What happens to Tiktok’s Content Moderators?

A tweet sent out by Instagram at approximately 10:14 p.m. on October 31 was the first time the company recognized problems with the service.

At the beginning of the Instagram outage, DownDetector, a website that compiles user reports of service disruptions across a variety of online platforms, noticed that it had received over 7,500 reports. By 6:00 a.m. on November 1, the number had dwindled down to a few hundred.