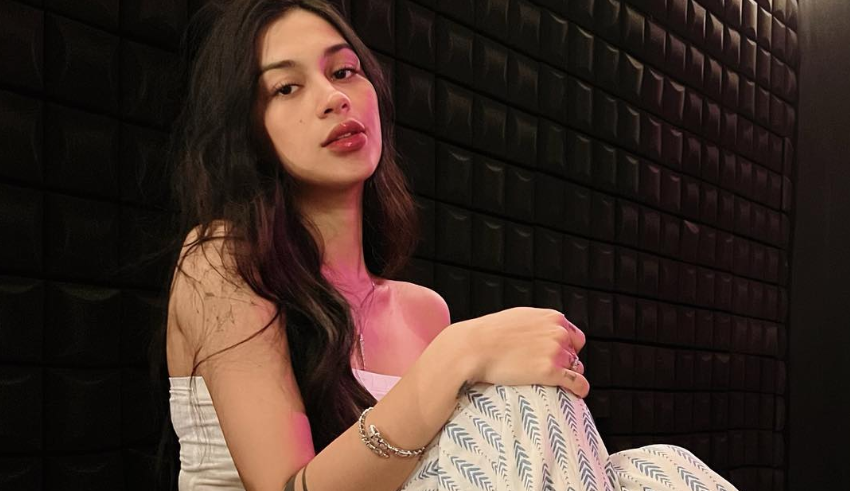 Zeinab Harake said that she had to apologize to a number of celebrities, including Alex Gonzaga, Robi Domingo, Sanya Lopez, Donnalyn Bartolome, and Jelai Andres, after pageant producer and businessman Wilbert Tolentino mentioned her in yesterday’s explosive vlog.

Throughout the almost hour-long video, she addressed to Tolentino alternately as “mamshie” and “sir.”

On the same evening, Tolentino published a vlog titled “Ang Rebelsyon” in which he identified the vlogger and disclosed parts of their private chats. Numerous mails discussed their intended collaborations and the prices or rates of the artists/personalities mentioned. The mails also disclosed Zeinab’s opinions towards a certain musician/celebrity.

She then addressed her close friend, fellow vlogger, and occasional actor Jelai Andres, as well as Ivana Alawi, a vlogger-turned-actress and current star of the daytime drama opera “A Family Affair.”

She reported that these women told her that they recognize her. She also highlighted Whamos, Toni Fowler, and Makagago, who were all featured in Tolentino’s vlog.

In addition, the actors Sanya Lopez and Robi Domingo were discussed. Robi said on Twitter a few hours after the vlog “Oh wow. How accurate!” Numerous Internet users feel that his message was connected to the Zeinab-Wilbert scandal.

Tolentino described how he and Zeinab became acquainted. They have been working together for some time. He even described Zeinab as a mentor who assisted him with his own YouTube account.

He said that he posted his contentious video blog to clear his identity.

Zeinab, on the other hand, constantly stated that she was not referring to Tolentino in her contentious tweet. She said that only her friends were permitted to view and comment on the private post.

She stated that she had been keeping a low profile in order to maintain her privacy and mental wellness.

Zeinab was noticeably trembling and her speech was stuttering for the majority of her live video.

She concluded her video by calling out her ex, the rapper Daryl Ruiz, well known by his stage name Skusta Clee.

As of press time, neither Wilbert nor Zeinab’s social media accounts or channels have published any new vlogs or statements about this matter.