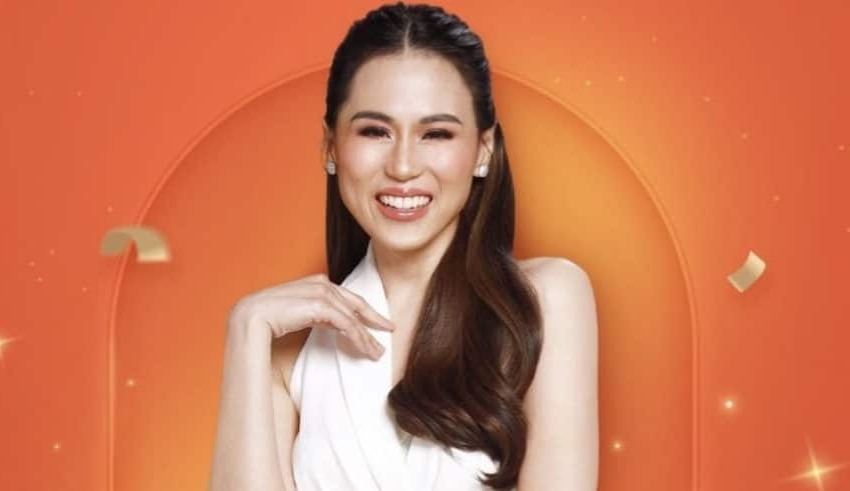 Ever since the announcement of their newest ambassador, Toni Gonzaga, Shopee has been facing major backlash from their customers, and now sellers are affected
(c) Manila Bulletin

Some people believe that Shopee’s most recent endorser, Toni Gonzaga, is to blame for the fall in sales that online merchants on the platform are experiencing.

Many people pointed out that the slowdown began in September and continued into October, even amid the shopping extravaganza that took place on October 10th.

After the company selected the Filipino celebrity Toni Gonzaga as its newest brand ambassador, consumers took to social media platforms like Twitter and Facebook to call on other users to deactivate and uninstall the app after the company made the announcement.

Shopee appears to have infuriated its users, who are demanding to know how the company can afford to hire Gonzaga despite the fact that it just announced layoffs in the country. As a result of Gozaga’s support, a number of Shopee merchants have taken to social media to express their displeasure and even threaten to leave the platform.

Gonzaga is known for being a vociferous supporter of current Philippine President Ferdinand Marcos Jr., which appears to be another bone of controversy among users. Aside from being a star in the entertainment industry, Gonzaga is also well-known.

According to The Philippine Star, a firm that is controlled by The Sea Group made the official announcement on Thursday that Gonzaga has been onboarded as the company’s ambassador.

Shopee sent a statement to the Philippine Daily Inquirer, another local newspaper, saying that the star was selected for her “popular appeal” rather than her “political leanings.”

The call to boycott Shopee may be beneficial to Shopee’s competitor Lazada, since a number of users have stated that they will switch to Lazada instead.

In an effort to reach “self-sufficiency,” Shopee has initiated a widespread round of employee layoffs across numerous of its markets. In addition to laying off workers in Indonesia and countries in Latin America, the e-commerce player recently slashed the number of employees working for them in Taiwan, Malaysia, and the Philippines.