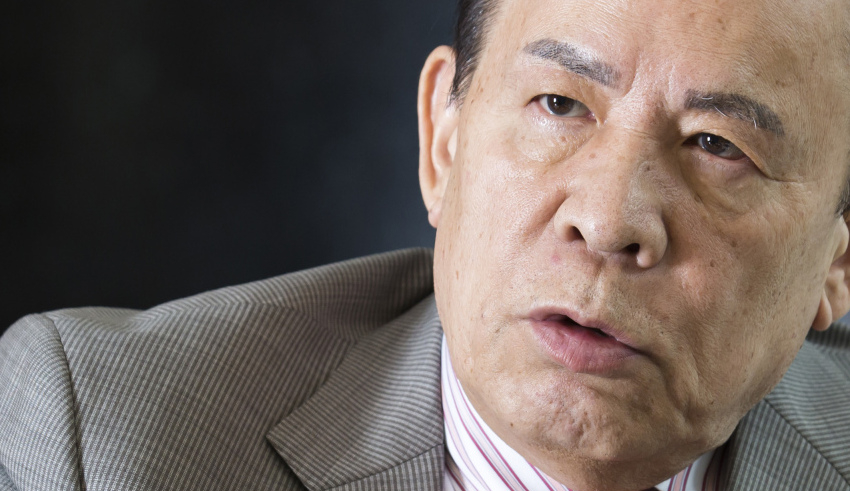 Japanese gaming tycoon Kazuo Okada, who paid bail, says, "I insisted on coming back to the Philippines despite multiple warnings from my several lawyers."
(c) Bloomberg

In May, the Metropolitan Trial Court of Paranaque Branch 90 and 91 issued arrest warrants for Okada on allegations of grave coercion relating to the hostile takeover of Okada Manila.

His communication staff confirmed to Rappler that the 80-year-old was able to post bail the same day.

Tuesday, October 18th, Okada said in a statement that he has returned to the Philippines to face the cases.

“Despite repeated warnings from my attorneys that I may be detained by the authorities, I insisted on returning to the Philippines. I wish to demonstrate to the Filipino people and the rest of the world that I am fearless. I returned to face this charge of “grave coercion” against me and my friends.” Okada stated, “I have nothing to fear when I am on the right side of the law.”

Okada The tug-of-war in Manila’s boardroom arises from an impasse over which corporations, executives, and family members should run the $3 billion resort casino.

Recall that the Japanese pachinko magnate was fired by the board in 2017 for alleged misuse of funds.

The Supreme Court issued a status quo ante order (SQAO) in 2022 that allowed Okada and his friends, notably billionaire Antonio Cojuangco and Dindo Espeleta, to regain the casino complex. Okada appointed his own board members after assuming control.

In September of last year, however, the Philippine Amusement and Gaming Corporation (Pagcor) intervened and ousted Okada’s board once more. Pagcor based its conclusion on a Department of Justice legal opinion stating that the SQAO did not authorize Okada to appoint board members. (READ: Appeals court tells Pagcor: Don’t complicate Okada Manila proceedings)

The board supported by Universal Entertainment Corporation presently controls Okada Manila (UEC). Okada remains a board member despite his opposition to UEC.