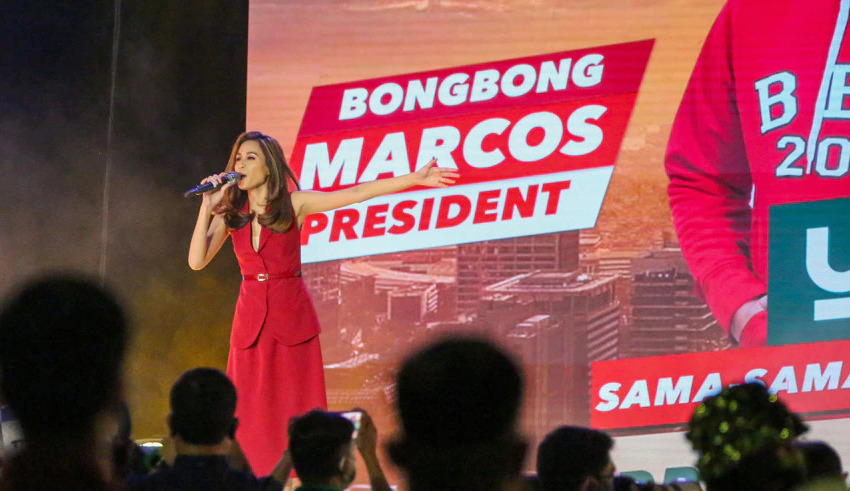 The film and television director is now the President's creative communications adviser. The Palace Malacanang has failed to clarify his new responsibilities.
(c) ABS-CBN

Malacaang revealed on Monday, October 17, that President Ferdinand Marcos Jr. has named Irdirector Paul Soriano to the position of serving as his consultant on creative communications.

According to the Office of the Press Secretary, Soriano is scheduled to take his oath on Monday afternoon, which will take place before Marcos himself.

The well-known film and television filmmaker Soriano served as the creative mind behind Marcos’ advertisements throughout the 2022 campaign. Additionally, he directed Marcos’ very first address to the nation as President.

Beyond their professional relationship, he is connected to Liza Araneta-Marcos, who was the first lady of the Philippines during Marcos’s administration.

Soriano and his wife, the television personality and YouTuber Toni Gonzaga, have former President Ferdinand Marcos and his wife, former First Lady Imelda Marcos, as wedding sponsors or godparents. In the year 2022, Gonzaga was also one of Marcos’ most prominent celebrity endorsers.

It has not been made clear by Malacaang what Soriano’s new responsibilities would be in the Marcos administration.