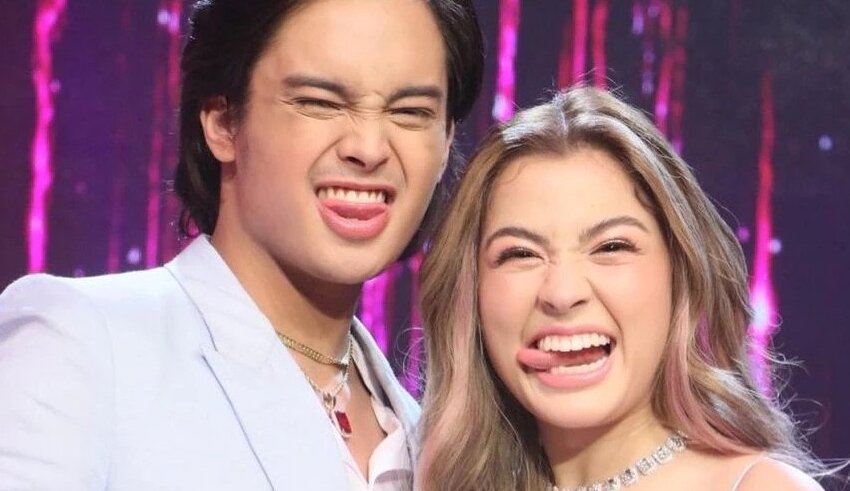 Fans went crazy with guesses when famous and loved Filipina Actress Alexa Ilacad, posted a photo of her hand with a diamond ring on it on social media.
(c) Metro Style

Thursday, actress Alexa Ilacad uploaded a snapshot of her hand on social media, in which she was wearing a diamond ring. This sparked rumors among her admirers.

She also appears to be clutching the hand of another person who is cradling a portion of a red rose in the shot that she uploaded to Twitter and shared.

Although Ilacad did not add a caption with her image, it was retweeted by KD Estrada, who is her screen companion and has been speculated to be her lover.

According to the deluge of comments that were left on the picture, the mysterious snap caused their “sweethearts,” also known as followers of the KDLex duo, to go into a frenzy.

Several people joked and congratulated them on what they thought was an engagement, but it turned out to be only a joke. Many others made references to “wedding bells” and inquired about the scheduled ceremony date.

Others, on the other hand, hypothesized that the ring and the rose were only symbols of the couple’s passion for one another.

Since their time together on “Pinoy Big Brother” in 2021, Ilacad, now 22, and Estrada, age 20, have not been shy about expressing their love and appreciation for one another.

Since then, not only have they worked together on musical and cinematic projects, but they have also become each other’s real-life confidant and rumored partner. Ilacad and Estrada have yet to publicly acknowledge that they are in a romantic relationship, despite the fact that they frequently display affection for one another.