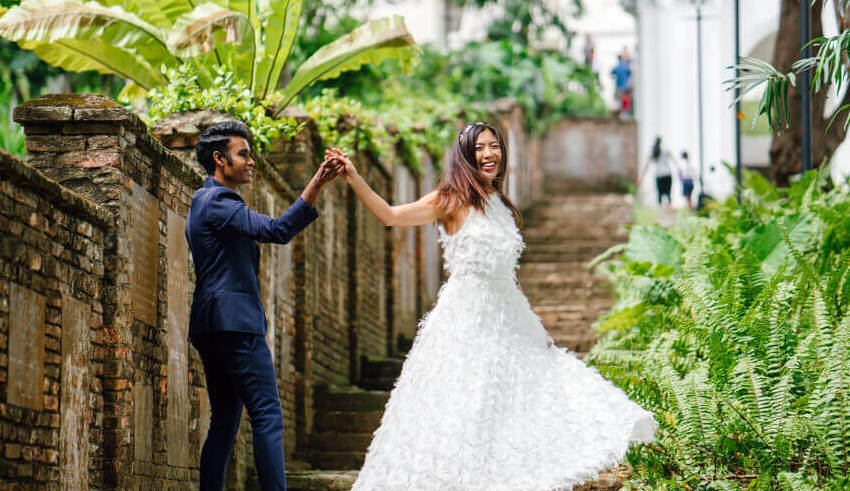 Recent polls show that people in Singapore are becoming more accepting of the LGBTQ+ community, but government policies haven't caught up with the changes yet.
(c) Wise

On Thursday, October 20, the government of Singapore introduced legislation to decriminalize sex between men and to modify the constitution to preclude court challenges to marriage-related laws and regulations.

The proposed legislation in socially conservative Singapore is a response to Prime Minister Lee Hsien Loong’s August announcement of a plan to repeal Section 377A of its penal code, a relic of British colonial rule that has not been used in decades and carries a maximum prison sentence of two years for sex between men.

Recent surveys indicate that opinions toward lesbian, gay, bisexual, and transgender (LGBT) individuals in Singapore have become more tolerant. But government laws, which deny LGBT couples access to subsidies and perks afforded to heterosexual couples, have yet to reflect these changes.

LGBT organisations have mainly applauded the repeal of 377A, but some activists are dismayed that legalizing same-sex partnerships or pursuing more egalitarian policies for LGBT couples are not being addressed.

The second of the two proposals introduced on Thursday attempts to ensure that only legislators, and not courts, have the authority to determine the legal definition of marriage, upon which the government sets laws such as those pertaining to housing and financial advantages for couples.

According to the ministries of home affairs and social and family development, the proposed change, which will be debated by MPs on November 28, aims to prevent the marriage definition and regulations from being invalidated by legal challenges to their validity.

The ministries stated in a joint statement, “Courts are not the proper venue for resolving such significant sociopolitical concerns.”

Since 2018, there have been three unsuccessful attempts in Singaporean courts to overturn the anti-gay sex statute on the grounds that it violates constitutionally protected rights to liberty, equal protection, free expression, assembly, and association.

The ministries stated on Thursday that there would be a “significant danger” of future legal challenges to marriage-related laws and government policies if the measures were not pursued.

Accordingly, “it would be foolish and irresponsible for the legislature to ignore the risk and do nothing,” it was stated.

The proposals are anticipated to be passed due to the People’s Action Party’s strong majority of 83 of the 92 elected seats in the chamber.

However, the proposed amendment might still allow a future legislature to decide whether the definition of marriage should be amended.

As a result, a constitutional challenge would be less likely, said Eugene Tan, associate professor of law at Singapore Management University. While the change in law would not preclude someone from challenging it, courts may be less eager to take on cases, he added.