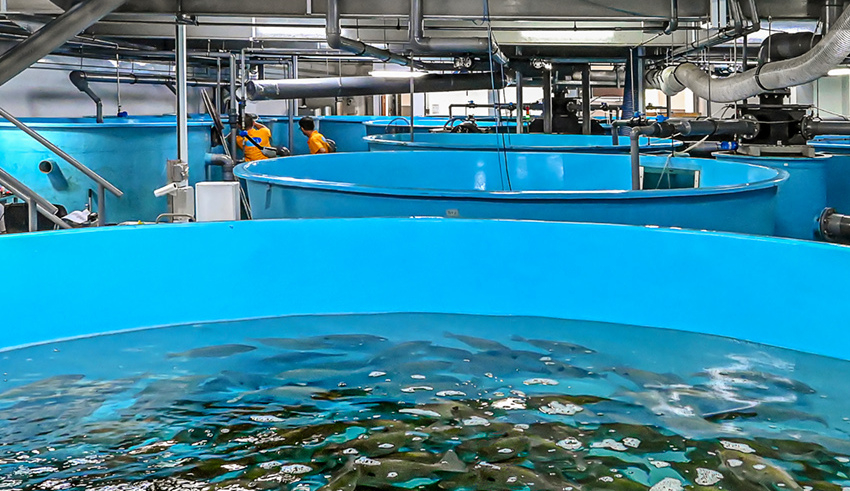 The former Managing Director of MLA, now 47 years old, is accused of submitting fake claims for reimbursement of equipment between the years 2015 and 2017.
(c) Singapore Food Agency

Tan Chee Boon, aged 47, was charged with fraud and forgery on Friday (14 October).

Police said in a news release on Friday that in 2015, Tan got S$35,000 from the Food Fund to reimburse Marine Life Aquaculture for allegedly purchased equipment.

The Coronation Crown of the British Royal family is actually worth P2.2 billion

Whales are being killed by noise pollution, but this technology could help

In September and October of 2016, he reportedly deceived AVA by dishonestly concealing the fact that the equipment had not been procured.

Tan allegedly submitted bogus quotes from a putative overseas company in 2016 in order to obtain clearance for financing support of up to S$1.4 million from the Agriculture Productivity Fund.

Under the approved funding support, he is accused of defrauding AVA of S$211,400 in 2017 to reimburse Marine Life Aquaculture for equipment that the company did not purchase.

Tan could be imprisoned for up to three years and/or fined for cheating.

If convicted of forgery with the intent to defraud, Tan could face up to 10 years in prison and a fine.

Cheating and dishonestly inducing the delivery of property is punishable by up to ten years in prison and a fine.