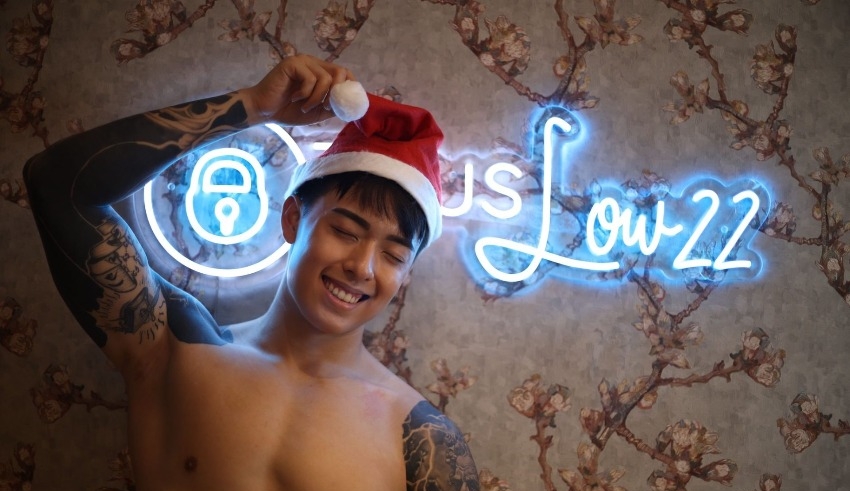 In the first conviction of a user of the adults-only platform in the city-state of Singapore, an OnlyFans developer was sentenced to jail time and given a fine.
(c) Coconuts

In addition, he was sentenced to three weeks in prison for violating a police order by accessing his account.

Concerns have been raised about the criminal consequences for OnlyFans creators in the conservative nation as a result of this case.

It is unlawful in Singapore to transmit obscene materials electronically or to participate in or profit from a business in which such items are communicated.

“I believe it sends a clear message that authorities are prepared to prosecute anyone who transmit sexual content not only on the OnlyFans platform, but across the board.”

This year, Mr. Singh has been contacted by content creators concerned about their own potential criminal culpability.

However, experts had previously argued that prosecutions against such local content makers appear to occur primarily when a third party initiates them.

The BBC has sought out to the U.S.-based company that permits subscribers to purchase exclusive, frequently sexual content from “creators.”

In December 2021, Low was arrested when a woman saw one of his pornographic movies on her 12-year-old niece’s phone and filed a police report.

A few months earlier, in April, the 22-year-old model had joined the platform, where he had swiftly become one of its biggest local stars.

Last year, he told the BBC that he continued to use the website because it was his primary source of revenue.

Low risked up to three months in prison for exchanging pornographic images and up to six months for disobeying police orders.

Wednesday, following his conviction, he remarked on Twitter that he was “happy this is finally done.”

Low, who has over 210 thousand social media followers, is a well-known Singaporean influencer, and his case was widely reported.

Unknown, but estimated to be in the hundreds, the number of Singapore-based OnlyFans creators.

Mr. Singh observed that the only other similar case in South-East Asia he was aware of occurred in Myanmar, where a demonstrator was imprisoned last month for posting images on Only Fans.

Mr. Singh remarked, “However, I believe there were political considerations behind such action.”