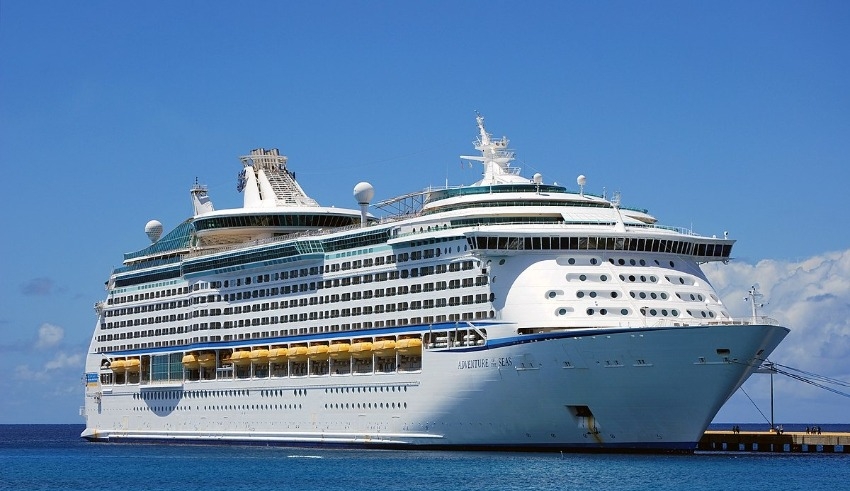 A preliminary legal challenge by a Singaporean man who was on a cruise ship flying the flag of the Bahamas when he reportedly broke into another passenger’s cabin and stole a bra was unsuccessful.

Ng Kok Wai, 29, argued that he cannot be tried or held criminally responsible by Singaporean courts since he was on a foreign ship outside of Singapore at the time the alleged crimes were committed.

A district judge disapproved of these arguments.

District Judge Kow Keng Siong stated that when a crime is committed aboard a Singapore-based cruise ship involving Singapore citizens or residents, Singapore’s criminal legislation must be able to bring the offender to justice.

Judge Kow stated in a written decision released on Wednesday that Ng’s legal stance was inconsistent with the plain language of sections in the Merchant Shipping Act, created a dangerous and unneeded legal loophole, and endangered public and national interests.

The judge stated that Ng can be tried in Singaporean courts and convicted if the elements of the charges are proven, but it remains unclear whether the accused is in fact guilty.

Ng is charged with housebreaking for climbing over the victim’s balcony and entering her cabin in order to commit larceny.

Additionally, he is charged with theft for stealing the victim’s bra and baggage.

These violations of the Penal Code do not apply to offenses committed on a foreign ship in international waters.

Ng was prosecuted, however, on the basis of the Merchant Shipping Act.

Before proceeding with his trial, it was decided to establish whether the Act had the effect of expanding Singapore’s criminal law to extraterritorial activities performed aboard foreign ships.

During the course of the debates, the question of which provision of the Act should have been applied arose.

The prosecution stated that it chose section 180 because it expanded Singapore criminal law to extraterritorial activities and granted the Singapore courts the authority to hear the accusations.

However, Judge Kow stated that section 178 should be listed as the appropriate statute.

The lawsuit was postponed so the parties could decide their next steps.