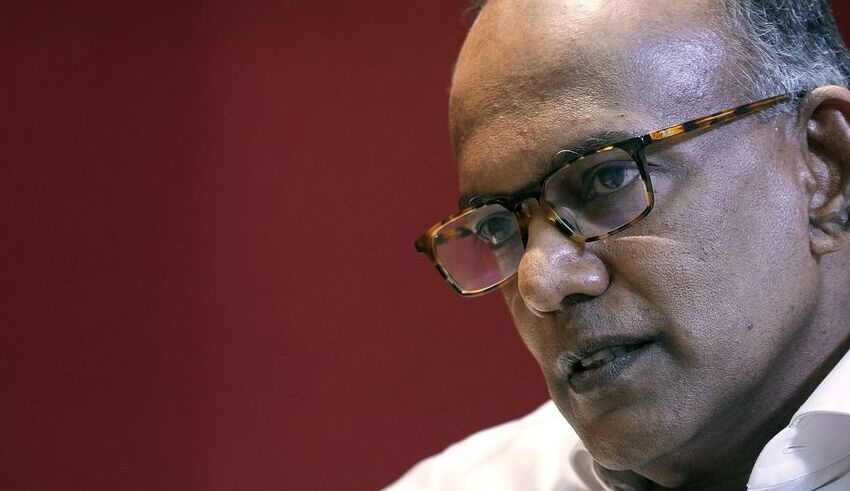 Singapore seeks to protect its citizens from the pressure that can be found on the internet when it comes to expressing their opinions on a variety of topics.
(c) Today Online

The Law Minister of Singapore has stated that rules regarding “cancel culture” may be included in legislation in the near future. This comes as the government of Singapore seeks to protect its citizens from the pressure that can be found on the internet when it comes to expressing their opinions on a variety of topics, including the ongoing debate on LGBTQ rights.

The government is making preparations to repeal a law that dates back to the colonial era and makes it illegal for men to have sexual relations with other men, while at the same time reaffirming the traditional definition of marriage as being between a man and a woman. This has sparked heated debates on various online forums.

In an interview with Haslinda Amin of Bloomberg Television, Law Minister K. Shanmugam said, “We should be supporting people to be allowed to voice their ideas on all sides as long as it’s not insulting and doesn’t descend to hate speech. That ought to be something that we should be able to see in legislation in the not-too-distant future, provided that we find the appropriate solutions,”

In the past ten years, the phrase “cancel culture” has been embraced on a global scale by political conservatives as well as religious groups. However, in recent years, these groups have been met with growing criticism from historically marginalized groups as well as social liberals.

Shanmugam, who before becoming a cabinet minister was one of the most prominent litigators in Singapore, has stated that the trend toward cancel culture is a cause for concern for the government of Singapore due to the vast range of problems that are currently being discussed in the country. He went on to say that religious organizations as well as LGBTQ community organizations have reported being targeted in online harassment as a result of this dispute.

According to what he had to say, “religious communities, in particular, feel quite put upon because they feel that anytime they express their opinions, they are branded as homophobes.” Therefore, there is a line that can be drawn between expressing your opinion on religion and being homophobic or indulging in hate speech directed towards LGBT groups.

Despite the fact that Singapore is now ranked 139th out of 180 countries in the world for press freedom this year, the city-active state’s internet forums and blogs give an alternative to mainstream media and are an arena for social and government criticism.

Shanmugam stated that Singapore will move through with proposals to change the constitution in order to make it abundantly apparent that it is the prerogative of parliament to define marriage, and that this power will not be open to judicial review. This has been widely interpreted as a compromise reached with conservative and religious groups, and it ensures that any future changes to that definition may only be made through a vote in parliament.

Even though there is support for the impending removal of Section 377A, which is a legal ban on sexual activity between men, the majority of Singaporeans now oppose weddings between people of the same sexual orientation. In a survey conducted by Blackbox Research, the majority of respondents (55%) responded “no” when asked if they personally support gay marriage, while only 31% said “yes.”

Shanmugam was quoted as saying, “A government has a duty not just to lead, but also to understand the wishes of the people. On 377A, the repeal, we are attempting to establish as much of a consensus as possible in order to move forward on some societal harmony on an issue that has torn asunder the social fabrics in a lot of different countries,”