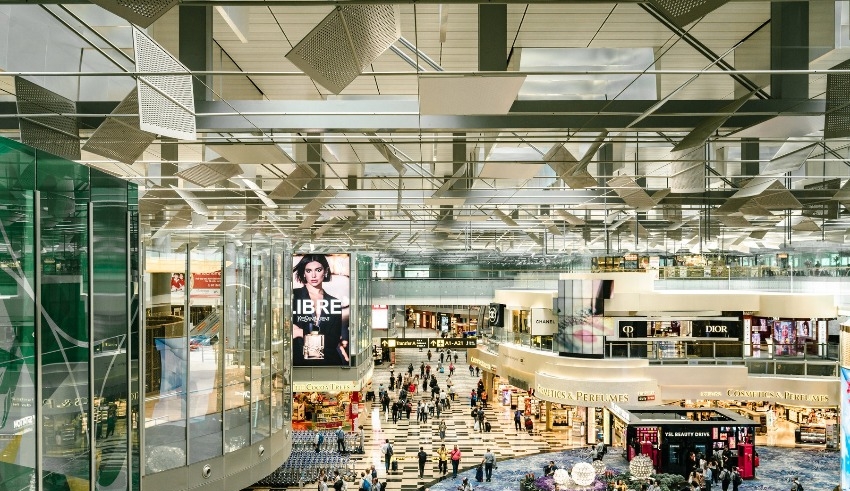 How is Singapore preventing drugs from entering the country despite the fact that more than 16.5 million travelers have gone through Changi Airport this year?
(c) The New York Times

After being rendered unusable by COVID-19 and left looking like a deserted town for two years, Changi Airport is once again bustling with activity.

At the various check-in counters, lines of travelers have begun to develop. At the boarding gates, families say goodbye to loved ones as they leave. Baggage belts are filled with passing suitcases.

How is Singapore preventing drugs like cannabis from entering the country despite the fact that more than 16.5 million travellers have gone through Changi Airport this year?

CNA was given an exclusive peek at the procedure, which begins in a restricted area on the tarmac. This is the place where the check-in baggage from arriving flights is processed after they have landed.

Bailey, an English springer spaniel who is six and a half years old and is part of the police K-9 team, and Sergeant Ryan Low, who is Bailey’s handler, are both stationed at this location.

Bailey walks on the rolling conveyor belt while the luggage is being unloaded from carts onto it. She sniffs at the locked suitcases and then effortlessly leaps over each one as she is commanded to do so by SGT Low.

After Bailey has spent a few minutes looking through the luggage from the airplane we are witnessing, which originated in Adelaide and was flight SQ278, he finds nothing suspicious.

But what happens if a police dog does find anything that appears to be suspicious? “Different dogs, different ways,” stated SGT Low.

When something like this occurs, the suspected luggage and any items that are near to it are removed from the belt so that the K-9 unit can verify the finding, as stated by SGT Low.