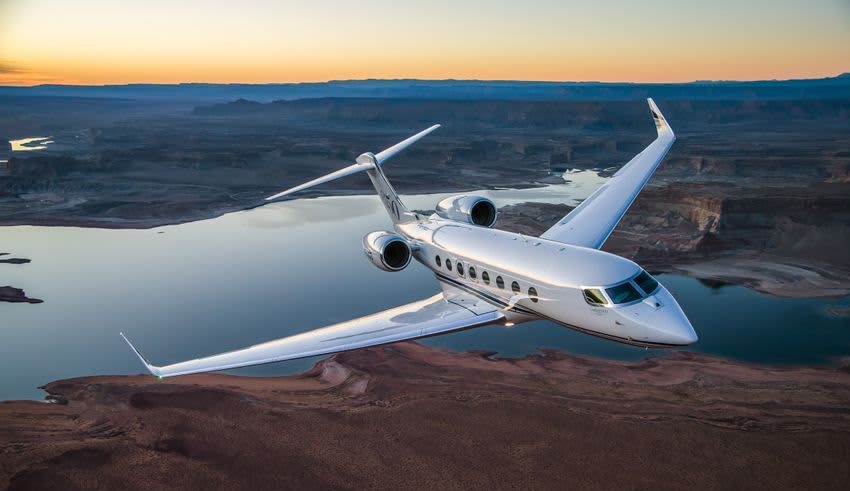 With the launch of Starlink, SpaceX, owned by Elon Musk, is expanding the reach of its satellite internet unit into the realm of in-flight WiFi connectivity.
(c) CNBC

SpaceX expands its satellite internet unit’s venture into in-flight WiFi services with the launch of Starlink Aviation on Wednesday, offering clients a $150,000 airplane antenna in the face of intensifying competition in the airborne connectivity market.

Starlink, SpaceX’s expanding network of thousands of internet satellites, will charge customers seeking broadband internet aboard private aircraft between $12,500 and $25,000 per month, in addition to a one-time hardware fee of $150,000, according to the company’s website.

According to its website, Starlink Aviation will begin delivering terminals in the middle of 2023, with a $5,000 deposit required for bookings. Each terminal can transmit speeds of up to 350 Mbps, which is sufficient for video chats and online games.

In a market dominated by businesses such as Inmarsat and its rival ViaSat, which are set to merge, companies like SpaceX’s Starlink and Britain-backed satellite operator OneWeb are rushing to court airlines and private jet services.

OneWeb announced on Tuesday an agreement with Panasonic Avionics, the largest provider of in-flight internet services, to advertise and sell OneWeb’s broadband service to airlines by mid-2023.

Last week, Britain’s competition regulator referred Viasat’s planned acquisition of rival Inmarsat for a thorough examination due to worries that the merger could impede fresh competition in the aviation connection industry and raise prices for on-board Wi-Fi on airlines’ aircraft.

Next year, SpaceX intends to provide Starlink internet connectivity to Hawaiian Airlines aircraft. Tens of thousands of individuals now pay $110 per month with a $599 terminal for the service, which is offered to maritime and recreational vehicle clients.