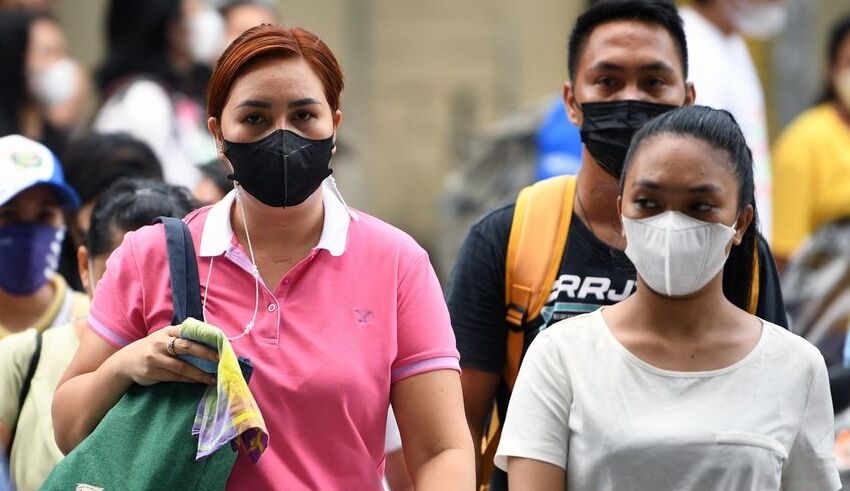 The move, according to Tourism Secretary Christina Frasco, will also bring the Philippines in line with its ASEAN neighbors, which are mask-free for a while now
(c) Bloomberg

Inside of facilities, residents of the Philippines will soon be able to wear face masks if they so choose.

The statement was delivered by Tourism Secretary Christina Frasco during the Malacaang press briefing on Tuesday, October 25, following their Cabinet meeting with President Ferdinand Marcos Jr.

“Wearing of masks would also be highly suggested for those who had not been vaccinated, folks with comorbidities, and senior citizens,” Frasco noted.

She indicated that the wearing of masks would continue to be mandatory in public transportation as well as in medical facilities.

The official in charge of tourism further stated that the decision to relax the pandemic protocol was made “to allow our country to be on par with our ASEAN counterparts that had long liberalized their mask mandates.”

This new information comes around at the same time as the Philippines reported finding cases of the Omicron subvariant XBB, which is more contagious.

According to recent reports, the XBB subvariant, which is part of the highly contagious Omicron variant, is to blame for the recent rise in the number of cases in Singapore. In spite of the fact that the XBB appears to circumvent the immune response induced by vaccination and is even more contagious than the BA.5 subvariant, the authorities in charge of public health in Singapore have stated that there is no evidence to suggest that the variant has caused a more severe illness in patients who have been infected so far.

In September, Marcos issued a directive that permitted the voluntary wearing of face masks in outdoor settings, despite opposition from the most prominent medical specialists in the Philippines. They stated that if they told the public that they “should not be terrified about COVID-19 anymore,” it would send the wrong message and give the public the wrong impression.