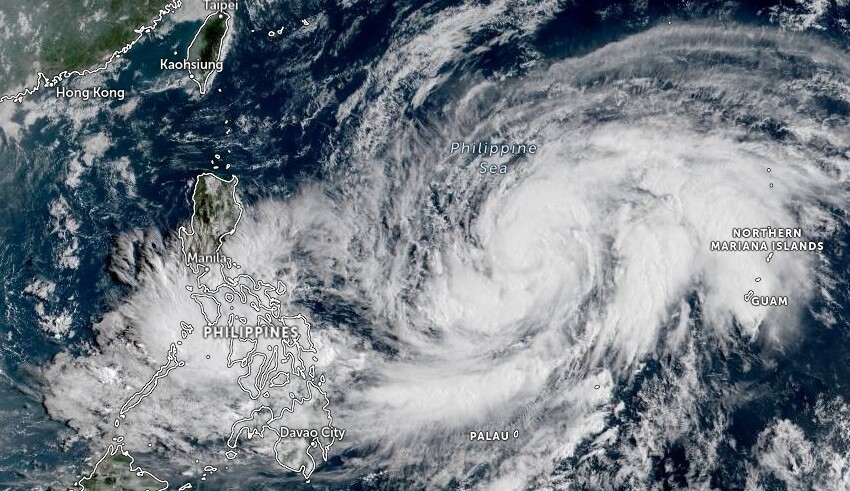 The NDRRMC's reporting system includes deaths that have not yet been validated. In this instance, 79 deaths were confirmed and 31 were pending certification.
(c) The Watcher News

According to the National Disaster Risk Reduction and Management Council, the death toll from Severe Tropical Storm Paeng (Nalgae) reached 110 as of Tuesday morning, November 1. (NDRRMC).

On Monday evening, October 31, the disaster agency recorded 101 fatalities as a result of Typhoon Paeng.

The NDRRMC’s reporting system includes deaths that have not yet been validated. In this instance, 79 deaths were confirmed and 31 were pending certification.

33 individuals were reported missing, while 101 others were injured.

Specifically in the Bangsamoro Autonomous Region in Muslim Mindanao and Western Visayas, floods and landslides caused by Paeng’s assault were mostly responsible for the casualties.

President Ferdinand Marcos rejected the NDRRMC’s suggestion to declare a national disaster for the entire nation, citing the “extremely localized” nature of the destruction.

The cost of damage to agricultural and infrastructure was estimated to be approximately P1.3 billion and P760 million, respectively, although these estimates are expected to increase once the government has a complete picture of the storm’s effects.