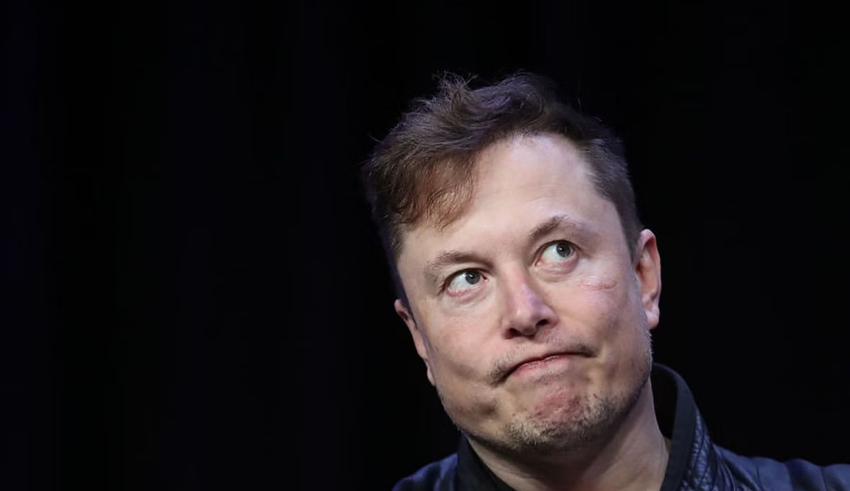 Elon Musk, the new owner of Twitter, tweeted an anti-LGBT conspiracy theory about the night US Speaker Nancy Pelosi’s husband was attacked, then removed the remark hours later.

The contradictory actions of Musk, a self-proclaimed “free speech absolutist,” threw further doubt on the future course of the social media platform under his new ownership. It also highlighted the enormous megaphone Musk currently possesses.

Early on Sunday morning, Musk responded to Hillary Clinton’s tweet about the alleged attacker’s ties to the far right.

“There is a minuscule probability that there is more to this tale than meets the eye,” Musk informed Clinton, sending a link to the now-inaccessible Santa Monica Observer article.

Musk may have had second thoughts about the tweet, as a notification stating “This tweet was deleted by the tweet author” surfaced about midday, suggesting he had reconsidered. According to the online news source Semafor, Musk’s tweet got 110,000 likes at that point.

Sunday afternoon, the tweet was no longer accessible on Musk’s page.

According to the Los Angeles Times, the weekly publication cited by Musk in his tweet has previously published other conspiracy theories, including the claim that a body duplicate for Hillary Clinton was sent to the 2016 presidential debate with Donald Trump.

Musk’s statement on Sunday quickly became a focus point for critics concerned about the way he intends to take Twitter, the major social media platform for global dialogue and diplomacy.

The Twitter communications department did not respond to an AFP request for comment on whether Musk himself deleted the message.

Musk, whose outspoken and controversial tweets have in the past courted problems, has vowed to scale back content control, depending on computer algorithms rather than human monitors. Conservatives believe that previous moderation unfairly targeted their viewpoints.

Musk stated late last week, in an effort to reassure apprehensive Twitter advertisers about his leadership, that Twitter “cannot become a free-for-all hellscape where anything can be spoken with no consequences.”

However, critics worry that without standards, the “digital town square” of the world is at risk of being overwhelmed with false information, with potentially dire consequences for democracy and public health.