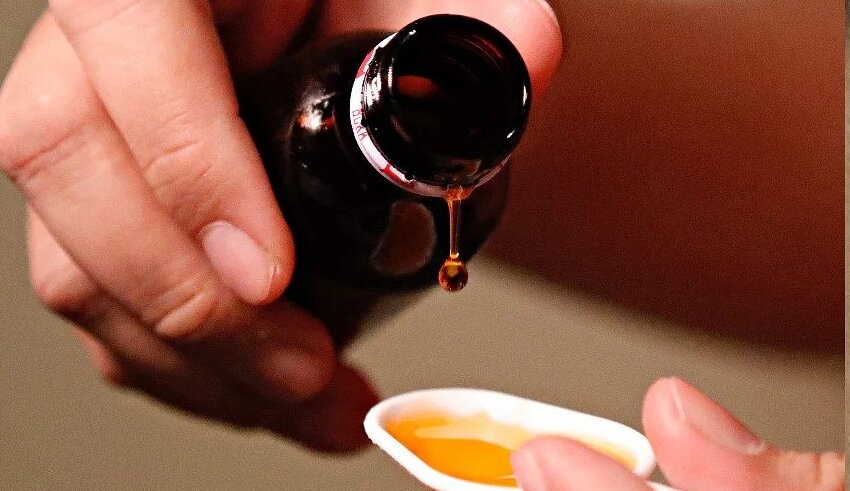 As it examines the deaths of more than 150 children due to acute renal injury, Indonesia’s food and drug regulator announced on Monday that it has revoked the syrup medicine production licenses of two local enterprises for breaking manufacturing guidelines (AKI).

The decision was made by the BPOM agency after Indonesia temporarily banned the sale of certain syrup-based medications and identified the presence of ethylene glycol and diethylene glycol in certain products as potential causes of the AKI deaths, the majority of which involved children under the age of five.

The two chemicals are used in antifreeze, brake fluids, and other industrial uses, as well as a cheaper alternative to glycerine, a solvent or thickening agent in many cough syrups, in certain pharmaceutical goods. Both ethylene and diethylene glycol are poisonous and can cause AKI.

Penny K. Lukito, the head of BPOM, told reporters that the manufacturing licenses of PT Yarindo Farmatama and PT Universal Pharmaceutical Industries for “oral liquids” had been cancelled and that BPOM was pursuing criminal action against them.

Penny asserted that the two companies made medications using poor raw materials, failed to declare a change in ingredients, and utilized some substances in excess of the standards.

In a statement, PT Yarindo Farmatama denied using poor raw materials in their goods, claimed that BPOM approved adjustments to their ingredients in 2020, and stated that there were no issues with its distributor.

Since August, Indonesia has noticed an increase in AKI cases among youngsters, which the country’s ministry of health attributes to alterations in cough and fever syrups’ raw materials.

According to the health ministry, China and India are the primary suppliers of Indonesia’s pharmaceutical raw materials.

According to Indonesian health regulators, the solvents utilized in the two firms’ syrups included contaminants.

Dow Chemical Thailand manufactured one of these solvents, propylene glycol, according to BPOM on Monday.

Dow Chemical Thailand stated in a statement that “none of the suppliers named by BPOM are our clients” and that their product contains neither ethylene glycol nor diethylene glycol. It stated that it had sent analytical data to the BPOM.

Indonesia is examining AKI cases in collaboration with the World Health Organization (WHO) in response to a similar occurrence in Gambia earlier this year, which resulted in at least 70 deaths linked to syrup drugs manufactured by India’s Maiden Pharmaceuticals.