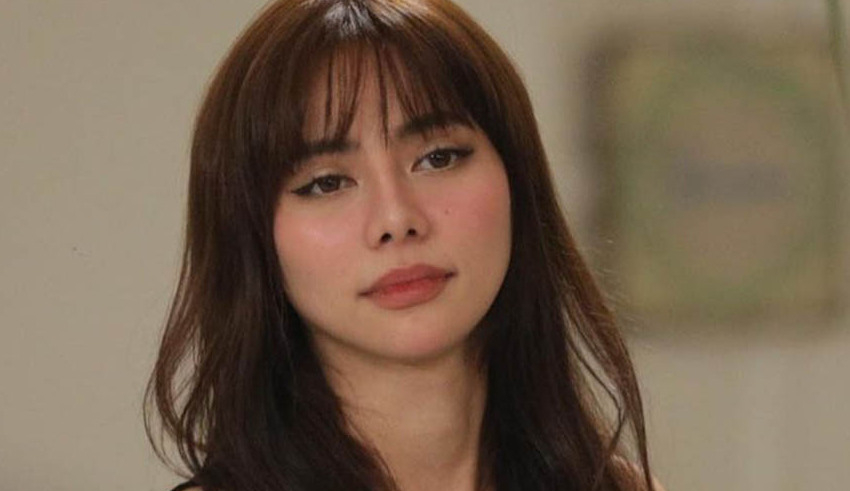 During the altercation that occurred in a Quezon City bar, Barbie allegedly injured Debbie. On November 2, CCTV footage of the event was made available online.

In a statement released on 2 November, VAA defended Debbie and stated that it does not condone violence. Debbie will pursue legal action against her assailant, according to the statement, which did not name Barbie.

“On November 2, 2022 (Wednesday), Debbie will file a complaint against the other party with the assistance of her attorney,” it stated.

KathNiel puts an end to breakup rumors with photos from Palawan

“VAA thinks that Debbie was subjected to physical and verbal abuse during the incident in question,” it added, urging the public to cease sharing footage of the incident on social media and “let the case to be resolved legally.”

On November 2 at 1 p.m., she reportedly submitted the lawsuit in person, accompanied by her legal counsel.

Barbie has not yet commented publicly on the situation.