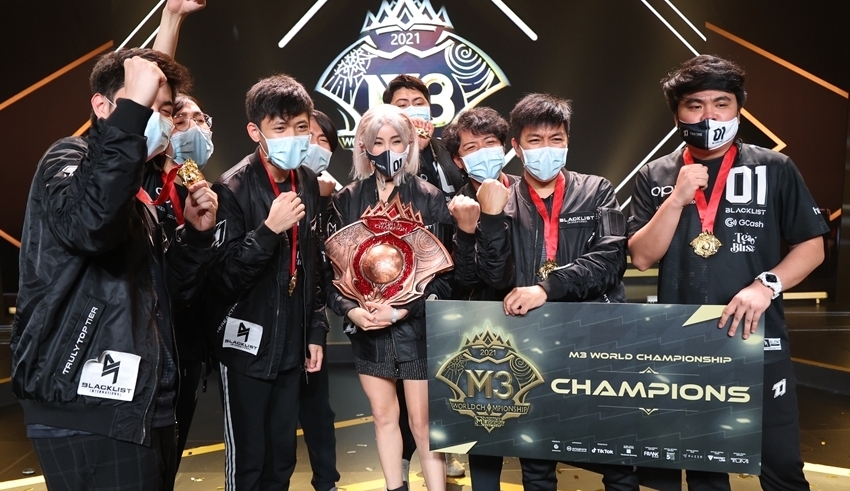 Blacklist International will have the opportunity to compete in consecutive Mobile Legends world championships.

On Saturday, October 22, the defending world champions stamped their ticket to the M4 World Championship by securing a spot in the grand final of Season 10 of the Mobile Legends Professional League Philippines.

After missing the playoffs during the previous season, Blacklist resumed its redemption mission with a 3-0 victory over Echo in the best-of-five upper bracket final.

In the first two games, Echo lasted 26 and 20 minutes, respectively, but fell apart in Game 3, which Blacklist won in just 14 minutes to complete the sweep.

Kiel “Oheb” Soriano excelled in the decisive game of the series with four kills and two assists against Claude, as Blacklist defeated Echo 11-2 in kills.

Blacklist, which also consists of Johnmar “OhMyV33nus” Villaluna and Salic “Hadji” Imam, is vying for their third MPL Philippines championship in four seasons, following victories in Seasons 7 and 8.

Echo still has a chance to qualify for the M4 World Championship, which will be held in Jakarta, Indonesia in January 2019, as it meets the loser of the match between RSG Philippines and Bren Esports in the lower bracket final.

The victor of the lower bracket final will advance to the championship match to compete against Blacklist for the title and $35,000 grand prize (around P2 million).