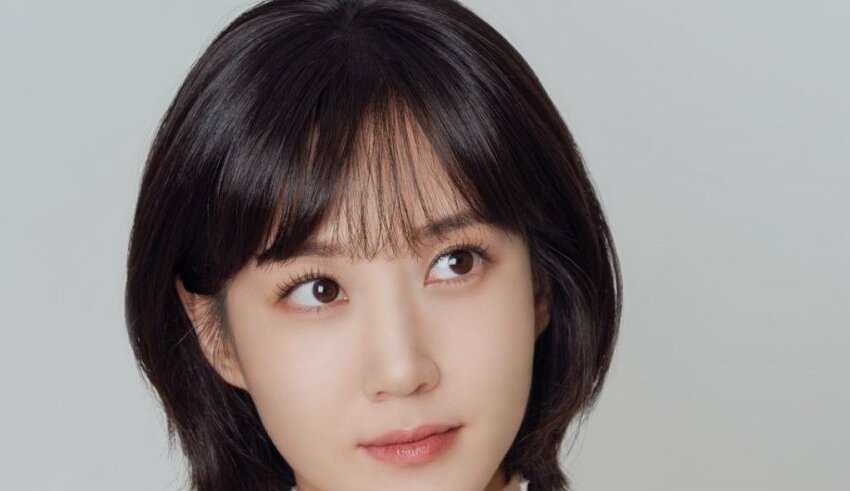 On October 23, the 'Extraordinary Attorney Woo' actress Park Eun-bin will be hosting a fan meeting here in the country, which is already trending all over
(c) All KPOP

Park Eun-bin, who plays the lead role in the critically acclaimed Korean drama Extraordinary Attorney Woo, arrived in Manila on October 22 in preparation for a fan meeting that will take place in Quezon City.

The images of her arrival were posted to Instagram by the Airport Authority of the Manila International Airport.

Eun-fan bin’s meet, Eun-Bin Take note that on October 23, Binkan will be hosted in Manila in the SM Skydome, which is located at SM North EDSA in Quezon City.

She will also meet with fans in Bangkok, Singapore, and Tokyo in addition to Manila, where she will be appearing.

The actress is well-known for her roles in television dramas such as Hello, My Twenties!, The King’s Affection, and, most recently, Extraordinary Attorney Woo, in which she portrays a young lawyer navigating the world of law while suffering from autistic spectrum disorder (ASD).