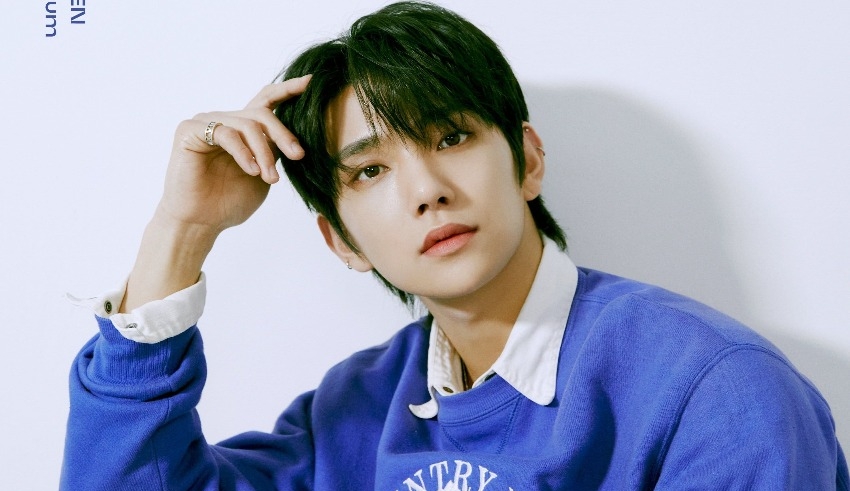 K-pop Star Joshua stated that when he and his mother traveled to the airport, he discovered that he and other Americans required a visa to enter Vietnam.
(c) Kabar Joglo Semar

Two weeks ago, on October 2, Seventeen aired a live broadcast in which Joshua discussed the awful events that occurred to him and his mother in Manila.

According to Joshua, they were scheduled to travel to Vietnam during Chuseok (Korean Thanksgiving), but ended up flying to Manila due to a visa issue.

“Recently, I traveled with my mother. We had originally planned to go to Da Nang, Vietnam, but we ended up going to Manila, Philippines, and a lot happened there,” Joshua stated in the video, as reported by SBS News.

Joshua stated that when he and his mother traveled to the airport, he discovered that he and other Americans required a visa to enter Vietnam.

“On the day of our departure, we made our way to the airport. During check-in, the clerk asked us, Do you have a visa for Vietnam? I didn’t. When I was preparing our trip, visa information was nowhere to be found. As a result of my research on a Korean website, I discovered that Koreans did not require a visa to enter Vietnam, but I did as an American. I completely forgot that I was not Korean,” he remarked.

Thus, we were unable to visit Vietnam. I lost approximately 3.5 million won on that day. “Since we were already at the airport, I thought we should attempt to travel,” he remarked.

“The closest flight with available seats was to Manila, so we opted to fly there instead. We had no time to convert our money and belongings because our flight was about to depart. We believed we would be able to resolve the issue upon arrival.”

He stated that he was unable to withdraw money from ATMs at the Manila airport because his card did not function.

On the taxi ride to the hotel, he spotted an ATM and stopped, but his card was once again invalid.

“When I learned about it, I spotted an ATM on the street, so we went there to withdraw the money again. But it didn’t work. I told the taxi driver that if I could not acquire cash immediately, I would buy him a lunch or anything if he would just take us to the hotel. At that time, I was quite thirsty, so I walked to the convenience shop to purchase something to drink. And what do you know? Also cash-only was the policy there. Unbelievable, isn’t it?” He continued by saying,

According to him, he ordered the hotel personnel to overcharge his credit card so they could give him the desperately needed cash. He also discovered that he was overcharged by the taxi.

“We stayed at this five-star hotel, and I instructed the hotel personnel to overcharge my card and give me cash in exchange for the excess amount. Fortunately, they did it for me. The taxi driver requested roughly a thousand Philippine pesos, but I later discovered that I had paid roughly three times that amount,” he said.

“We walked around the hotel in search of a decent restaurant for dinner, but none of them were particularly appetizing. We chose the restaurant with the best appearance, however the food was awful. It was a dim sum restaurant, and I paid over one hundred thousand won for that dinner. Only a few minutes away from the restaurant we dined at, we discovered a massive shopping center with numerous excellent eateries. Ah…” he said.

Joshua explained that he is not describing Manila as a horrible place, but that their unanticipated trip may have gone awry.

“I’m not suggesting that Manila is a poor travel destination. I’m only sharing my own experience to illustrate what could happen if you go on a trip without making any preparations beforehand,” he stated.

He said, “Always prepare plans beforehand! Be sure to have cash with you, especially if you’re traveling to a country in Southeast Asia.”

On October 8 and 9, Seventeen will perform their “Be The Sun” performance in Manila.