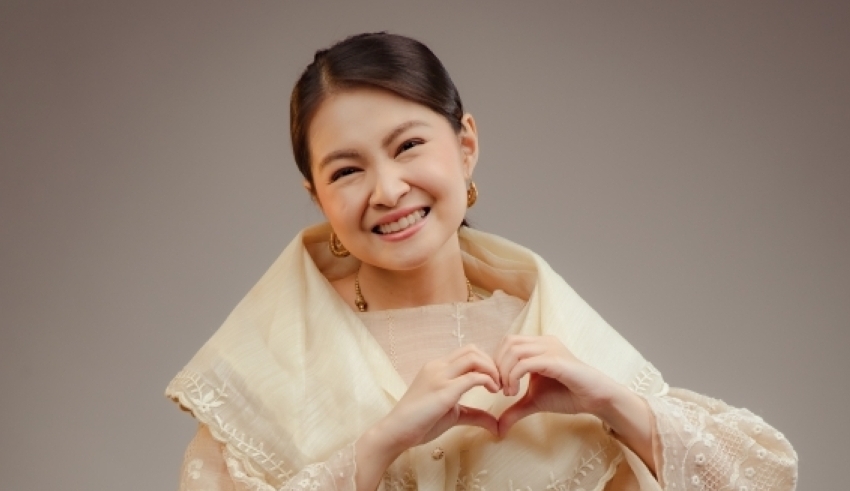 In the historical fantaserye, Gen Z nursing student Klay wakes up to discover herself in the world of Jose Rizal's novels Noli Me Tangere and El Filibusterismo
(c) The Manila Times

A truly nostalgic story for all the Filipino people, Noli Me Tangere, which is one of Jose Rizal’s best works, finally gets a modern adaptation with a historical fantasy twist.

People on the internet have praised the performance for its innovative take on an old tale, particularly in light of the fact that the past still plays an important part in the present in this particular country. The series also has frank conversations about a variety of subjects, some of which include the rights of women, education, and work, amongst others.

The show may be seen on television on GMA Telebabad from Monday through Friday at 8 o’clock in the evening.

The live conversation and the Kapuso Stream are both available to viewers on the GMA Network YouTube account, where they may also join the Kapuso Stream. Along with the full episodes, there is also exclusive online content that takes viewers behind the scenes of the show.

Check out the episode, which has been broadcast on the GMA Network website in sections, as well as some highlights from the show.

Additionally, the complete episodes can be found on the mobile app for GMA Network.

In the historical fantaserye, Gen Z nursing student Klay (Barbie Forteza) wakes up to discover herself in the world of Jose Rizal’s novels Noli Me Tangere and El Filibusterismo. The series follows Klay as she navigates the world of Rizal’s works. Crisostomo Ibarra is portrayed by Dennis Trillo, and Julie Anne San Jose plays the part of Maria Clara in this production.