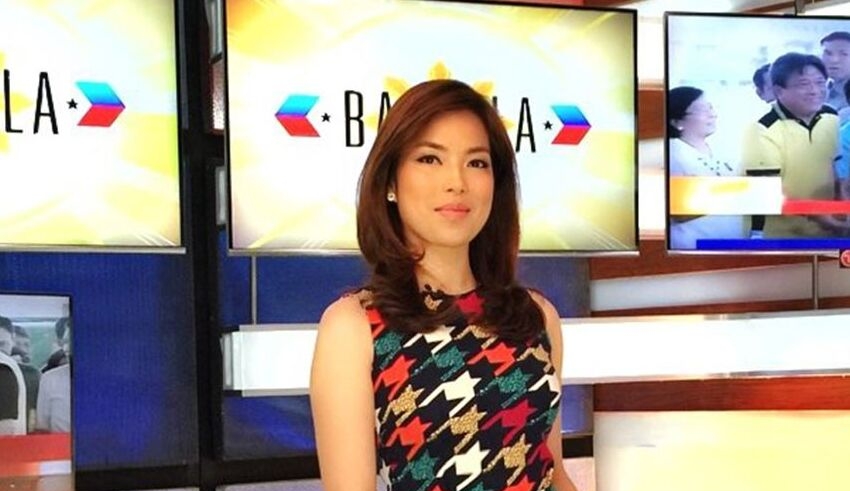 Atom, the general crush of the mass, published a picture that she and Zen took at a photo booth on her Instagram account. The picture was of him and Zen.
(c) Pinterest PH

Atom published a picture that she and Zen took at a photo booth on her Instagram account. The picture was of him and Zen.

When the two were seen together in June of the previous year on Balesin Island celebrating Pinky’s birthday, the speculations about their romantic relationship began to circulate.

Atom and Zen are a popular couple on social media, and many “ship” them because they look nice together.

After being nominated for the title of Best Asian Documentary for the episode titled “Munting Bisig [Young Arms],” the show “The Atom Araullo Specials” from GMA Public Affairs will be sending a representative to the 4th Asia Contents Awards (ACA) on behalf of the Philippines.

On September 27, the Asian Contents & Film Market 2022 (ACFM) made the announcement that they will be compiling a list of the official nominees.

Atom Araullo’s documentary program, which is the only finalist to come from the Philippines, will compete against other programmes that were created by TV Asahi Production, Netflix, and Asian Boss (YouTube) (YouTube).

In the previous year, “Munting Bisig” (also known as “Young Arms”) made its debut on GMA. The documentary investigated the predicament that youngsters find themselves in when working during a pandemic. Atom chronicled the lives of youngsters who were willing to put their own lives in danger in order to ensure the survival of their families, even if it meant that they themselves would get infected with the Covid-19 virus.