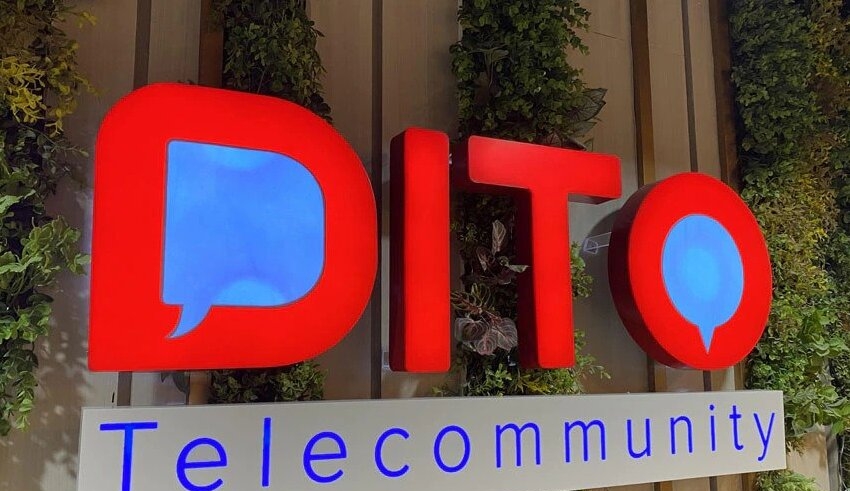 Failure to comply will necessitate that PLDT "use all of its legal and contractual rights to protect its interests" and may result in suspension or termination.
(c) Rappler

In a filing with the stock exchange on Friday, October 7, the Pangilinan-led PLDT notified Dennis Uy’s Dito of a material breach and demanded payment for the construction and provisioning of transmission facilities that Dito is currently utilizing to deliver telecommunications services to subscribers.

PLDT stated that Dito had thirty days, or until November 4th, to make payment.

Failure to comply will necessitate that PLDT “use all of its legal and contractual rights to protect its interests” and may result in suspension or termination of the service agreement with Dito.

If PLDT terminates the service agreement, will Dito subscribers no longer be able to communicate with Smart users?

Dito stated in a vehement manner that PLDT’s disclosure to the Philippine Stock Exchange was “misleading.”

Dito claimed that its arrangement with PLDT and its subsidiary Smart Communications was for the firms’ connectivity duties. All networks are required by law to be able to send and receive messages from one another.

Dito asserted that Smart is unwilling to add additional capacity.

Remember that Dito stated that just three of every ten calls made by Dito subscribers are connected to Smart and Ayala-led Globe.

This prompted Dito to file a complaint with the Philippine Competition Commission against its competing telco networks for allegedly abusing their dominating market position.

Globe and PLDT previously stated that Dito must address the issue of fraudulent calls traveling through its networks before capacity expansion discussions can proceed. Dito stated that it, too, is a “victim” of such scam calls.

Globe had claimed P622,000,000 from Dito for fraudulent calls and interconnection violations.

Globe stated that approximately one thousand international calls masquerading as local calls are permitted to pass through Dito’s network daily.