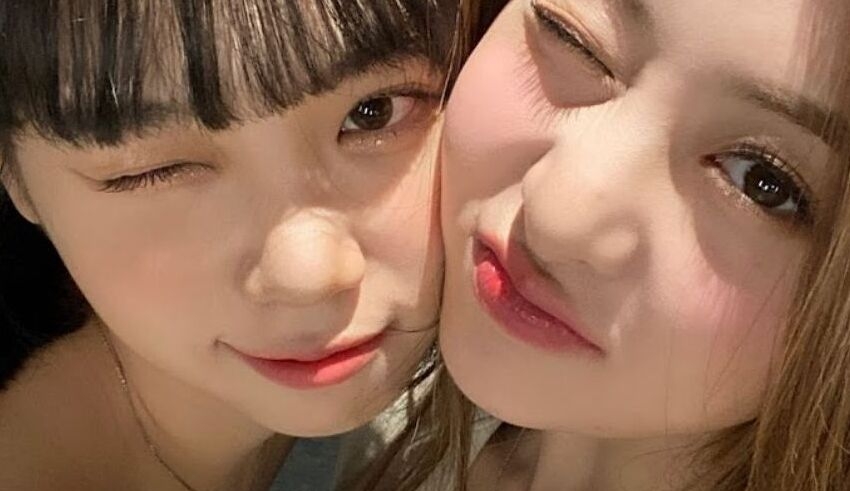 According to the statement, as translated by a Soompi report, neither the crew nor the passengers were seriously injured, although the passengers sustained minor injuries.

“The medical evaluation revealed that both members had slight muscle soreness and bruising, and the medical personnel advised them to take conservative therapy for the time being,” they continued.

With this announcement, the agency canceled activities such as return shows and fan signing sessions slated for October 20 to 22. In the coming days, a separate statement regarding the rescheduled activities will be made.

Additionally, Source Music highlighted that they will prioritize the health of their artists. “We will do all in our power to facilitate Kim Chaewon and Huh Yunjin’s treatment and recuperation so that they can return to their fans in good health as soon as possible,” they stated.