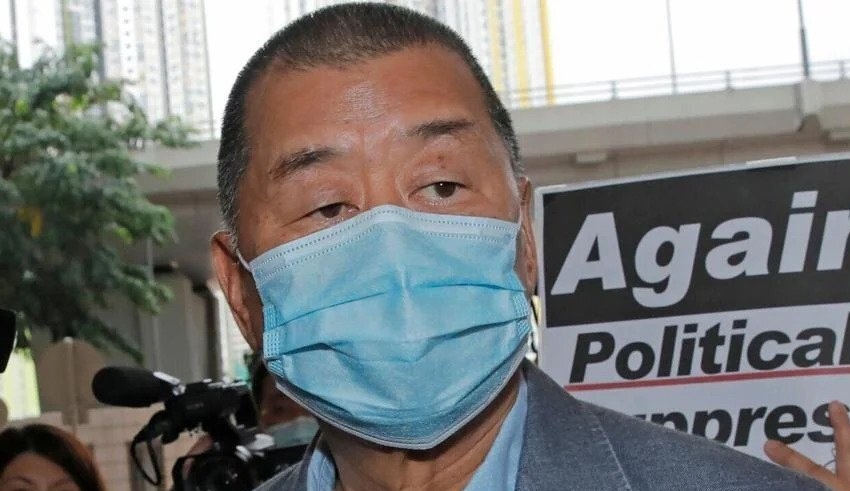 The experiment is scheduled to begin on 1 December and is anticipated to last approximately 30 days.

Rimsky Yuen, a government attorney, told the Court of Final Appeal on Friday during a hearing that the government is seeking a “total prohibition” on foreign attorneys handling national security issues, excluding extraordinary circumstances.

Yuen stated that instances involving such a “unique” piece of legislation as the national security law required someone versed with China’s national security, and that an international attorney “would not be able to do so.”

In a written opinion, the panel of three judges, Chief Justice Andrew Cheung, Roberto Ribeiro, and Joseph Fok, reprimanded the Justice Department for “citing imprecise and unfounded national security grounds that were not discussed or investigated by the lower courts.”

“Therefore, we deny the application.”

“Because we are at such a crossroads between the interests of national security and freedom of expression, the court requires as much support as possible,” said Pang.

Owen’s application to defend Lai, the former editor-in-chief of the now-defunct pro-democracy Apple Daily, was allowed by the Court of First Instance and upheld twice by the Court of Appeal, despite repeated appeals by the Justice Department and the city’s senior legal official, Paul Lam.

Under the national security statute, Lai faces a maximum probable life sentence for two charges of conspiracy to commit collaboration with foreign countries or external elements and one count of collusion with foreign forces.

He is also charged with sedition in relation to his Apple Daily newspaper, which was forced to close in June 2020 following a police raid and asset freeze.