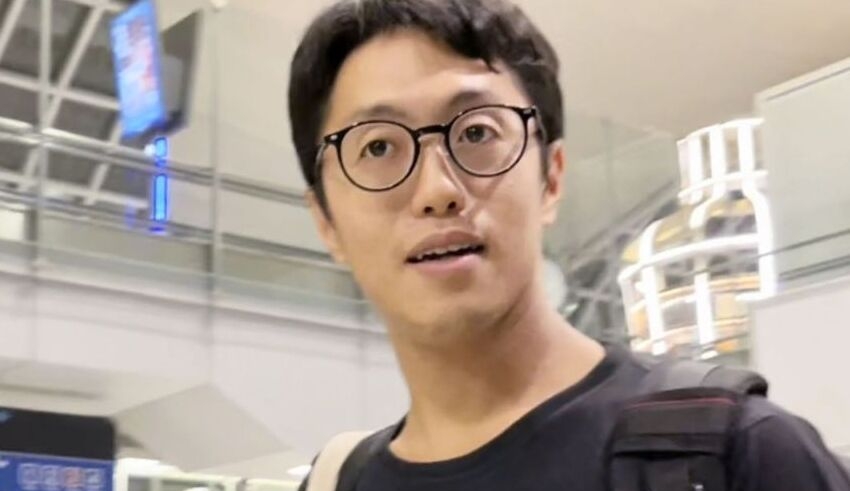 A Japanese filmmaker who was imprisoned for over four months in Myanmar described parts of his captivity there as “hell” and urged Tokyo to take a harder stance against human rights violations in the military-controlled country.

Since the military ousted an elected government in Southeast Asia a year ago, the nation has been in disarray. In an effort to stifle criticism, the junta has imprisoned thousands, including politicians, students, journalists, and foreigners.

“It was dreadful. I knew the meaning of hell,” Toru Kubota told reporters in Tokyo, describing conditions in a police cell where he was initially imprisoned in July following his arrest at a rally.

He stated that he could scarcely sleep in the filthy, overcrowded, and unclean cell, and that he watched other detainees being thrashed with batons.

Later, he was relocated to the infamous colonial-era Insein prison in Myanmar, where he was detained in solitary confinement, he said.

What is inside Singapore’s Hell’s Museum?

A representative of Myanmar’s junta did not reply quickly to a request for comment.

Along with a former British ambassador and an Australian economic adviser to deposed leader Aung San Suu Kyi, Kubota was freed in a mass amnesty this month after serving 10 years for violating sedition and communications rules.

In an interview with The Australian newspaper published on Monday, November 28, economic expert Sean Turnell recalled unclean quarters and having to eat from a bucket while in a Myanmar prison.

Vicky Bowman, the British ambassador in Myanmar from 2002 to 2006 and the leader of an organisation that promotes ethical business, was imprisoned for immigration offences.

Tokyo has restricted aid to Myanmar and urged the military to end the bloodshed, but its response has been less severe than the sanctions applied by the United States, the European Union, and others.

“I would hope that the Japanese government would take a much tougher stance against the Myanmar military,” said Kubota, adding that any cash moving from Japan to Myanmar should be investigated properly.

The Japanese foreign ministry was unable to comment immediately.