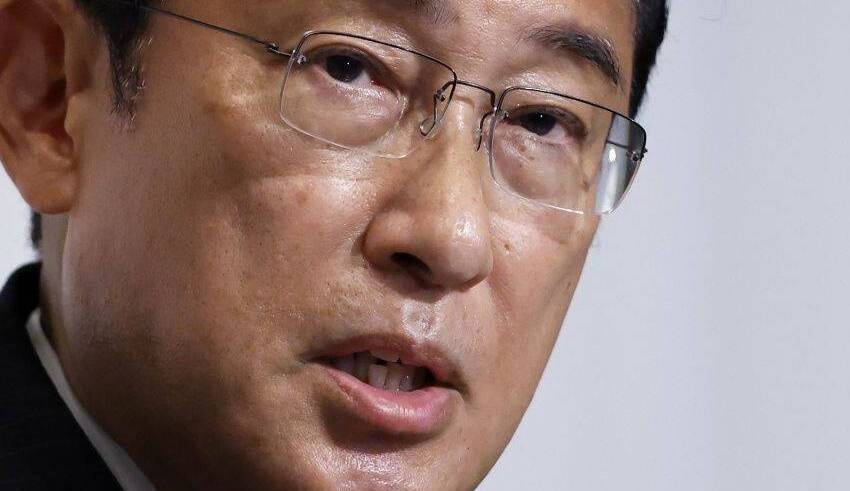 The claims are a further setback for the prime minister, who has seen three cabinet ministers resign in the past month and whose public support is currently hovering around 30 percent, a figure that could make it impossible for him to carry out his agenda.

The weekly magazine Shukan Bunshun reported on Tuesday, November 22 that Kishida’s office submitted 94 receipts in its campaign expenditure report that lacked an addressee or description, which may constitute violations of election finance laws.

Kishida told reporters, “I have instructed my office to prevent future occurrences of similar mistakes.”

He stated that the person in charge had filled out the items on the expenditure report but neglected to include the specifics on the attached receipts.

In addition, the prime minister refuted media suggestions that he was contemplating a cabinet overhaul to shore up support.

“I have no intention of reorganizing the cabinet,” Kishida stated.

“We must resolve to settling all lingering political concerns before year’s end. In conclusion, I am not considering it at all,” he said.