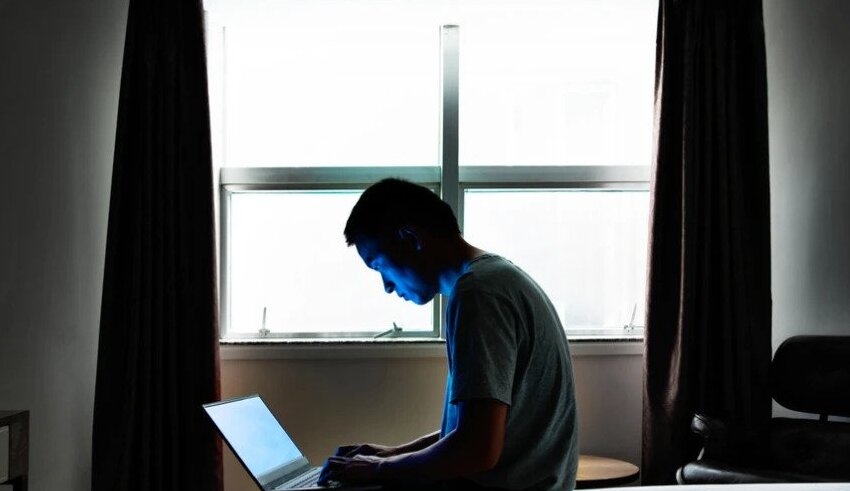 There has been an upsurge of layoffs in the technology industry, with 1,270 locals losing their jobs, Manpower Minister told the Singaporean Parliament.
(c) CNA

There has been an upsurge in the number of layoffs in the technology industry, with 1,270 locals losing their jobs between July and mid-November, Manpower Minister Tan See Leng told the Singaporean Parliament on Monday (Nov 28).

Eight out of ten had non-technical positions such as sales, marketing, and corporate functions.

Dr. Tan stated that around seven out of ten were under the age of 35, which is “compatible” with the low median age of people engaged in the information and communications (I&C) industry.

The minister was replying to queries from numerous members of parliament regarding the impact of a global wave of tech layoffs on Singaporean workers and the job assistance provided to them.

Twitter, Facebook’s parent company Meta, and Shopee are among the technology companies in Singapore that have let off employees this year.

Noting that the tech industry generally refers to the I&C sector, Dr. Tan reported that 136,100 residents were employed in the sector as of June.

He said that the number of resident workers has gradually climbed over the past five years, averaging 8,100 each year as of June 2017.

Dr. Tan noted that the average number of resident workers laid off annually over the past five years has been 790, which is a comparatively low amount.

“According to available labor market data, 260 inhabitants were laid off in the first half of this year, while 7,000 residents gained employment in the industry.”

Recent retrenchment letters received by the Ministry of Manpower (MOM) suggest a “increase” in the layoff of local or resident personnel in the technology industry, according to Dr. Tan.

Employers with firms registered in Singapore and at least 10 employees are required by law to notify MOM within five business days of alerting the affected employees of a layoff.

Turning to employment help, Dr. Tan stated that the majority of I&C sector workers were able to acquire employment “short after” layoffs.

During the second quarter of the year, the rate of re-entry into employment within six months after a layoff was greater in the I&C industry than in the entire economy.

Singapore has its own “Tinder Swindler”

“This shows that laid-off non-technical individuals sought employment options within the I&C industry and the broader economy,” stated Dr. Tan.

Additionally, other industries, such as financial services and local banks, are looking for technical positions.

“Taken as a whole, this demonstrates that there are ample opportunities for affected workers to assume in-demand roles in the greater economy,” stated Dr. Tan.

In addition, between July and mid-November, fifty percent of tech companies that laid off employees engaged outplacement partners or utilized their industry networks to provide career transition services for their affected employees.

Dr. Tan noted that the Taskforce for Responsible Retrenchment and Employment Facilitation, comprised of Workforce Singapore and the Employment and Employability Institute of the NTUC, is reaching out to all affected local workers.

In response to whether the government anticipates more tech layoffs in the next six months, Dr. Tan stated that MOM is aware that hiring demand “may moderate” in certain sectors of the I&C industry due to macroeconomic risks and uncertainties.

Dr. Tan stated that, in general, retrenched IT employees were able to obtain employment “far faster” than non-tech employees.

He stated that the laid-off non-technical personnel were urged to consider career conversion programmes and skill upgrades to increase their prospects of reentering the workforce.

Ms. Cheryl Chan (PAP-Fengshan) also inquired as to whether layoffs would have a ripple impact on wage adjustments for tech industry employees.

As companies were not compelled to provide the wage information of laid-off workers to MOM, Dr. Tan stated that he was unable to remark on any ripple effects and that it was “a bit early” to do so.

Dr. Tan responded to a query from Dr. Lim Wee Kiak (PAP-Sembawang) by stating that it was “very, extremely granular” data to track whether retrenched individuals in tech roles were able to locate equivalent jobs with comparable salaries.

“Today, we do not view the transition into a lower-paying non-technical employment as a core issue requiring special attention,” he stated.

“However, we are very, very, very careful to ensure that our Singapore core and residents who work here continue to possess the necessary skills and remain competitive.”