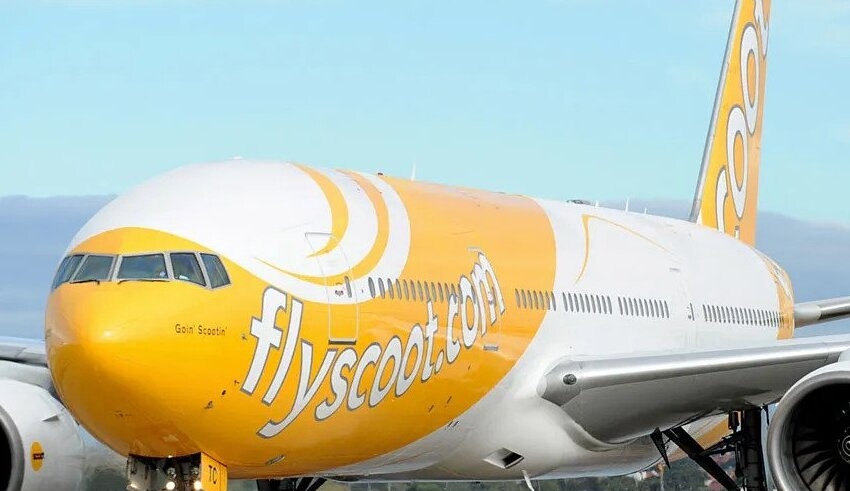 A Scoot flight from Bali to Singapore was delayed Monday (November 14) when passengers refused to fasten seatbelts during descent, endangering their safety
(c) Conde Nast Traveler

Monday’s (November 14) landing in Singapore of a Scoot passenger plane travelling from Bali was delayed when a number of passengers refused to tighten their seatbelts during the aircraft’s descent.

The captain of aircraft TR285 “canceled the approach” to Singapore due to the “disorderly conduct” of these passengers, the airline stated in a statement on Tuesday.

“The flight landed safely on the second approach to Changi Airport without additional issue, and the affected passengers were removed off the aircraft by airport officials for further examination,” the statement continued.

Scoot stated that investigations are still ongoing and that the public should “refrain from unfounded speculations.”

A guy, probably the pilot, can be heard in a TikTok video of the incident advising passengers that he is “legally unable to land an airplane if the cabin is not secured.”

Why is Malaysia sending asylum-seekers back to Myanmar?

The announcement continues, “We are now turning back for a second approach, and if we have to make another missed approach for the same reason, the airport police will be notified, and they will take the appropriate action.”

Passengers are informed upon arrival that “local officials” would be boarding the plane and that they may depart “as soon as clearance is given.”

On the right side of the aircraft, auxiliary police and Scoot crew members are observed conversing with passengers. In the following photo, a mother carrying an infant is carried down the aisle by an auxiliary police officer.

In the final clip, authorities are seen conversing with a man wearing a black T-shirt at Changi Airport.

Scoot stated, “The safety of our customers and employees is our first priority, and we will not tolerate conduct that jeopardizes flight safety.” It stated that “necessary steps will be taken against any passenger who poses a threat to the safety of our passengers and staff.”

Scoot apologizes sincerely for the disruptions and difficulties caused to our clients.