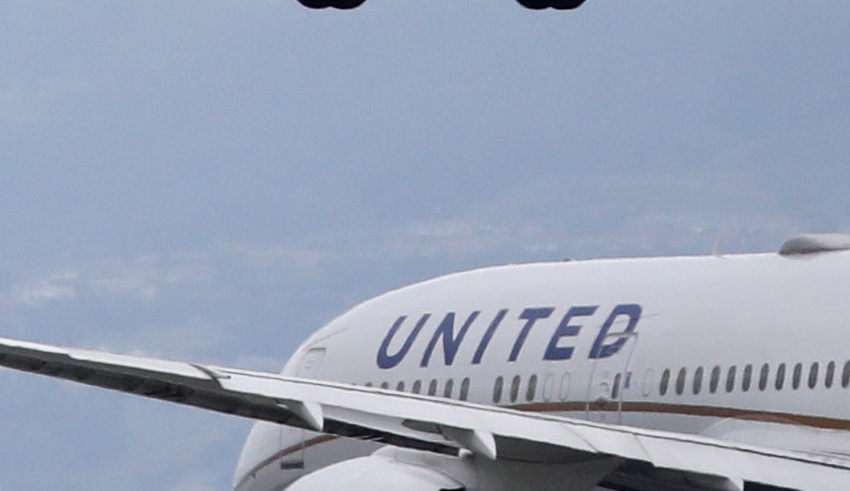 General Mills Inc. and Audi of America announced on Thursday that they have suspended advertising on Twitter, days after billionaire Elon Musk purchased the social media network for $44 billion.

Concerns over Twitter’s new direction under new owner Elon Musk have prompted United Airlines, a major US airline, to cease advertising on the social media platform. Since the billionaire’s takeover a week ago, hate speech, disinformation, and antisemitic content have increased on the network, despite his pledge to restore “free expression” on Twitter feeds.

Friday, a United Airlines official confirmed to Reuters that the business had ceased spending on Twitter advertisements. As the Musk age begins, the airline followed companies like as multinational food manufacturer General Mills (creator of Cheerios), automobile Audi, and pharmaceutical giant Pfizer in suspending their Twitter advertising.

Bloomberg reported on Friday that Microsoft, HBO, and Verizon were considering a similar move but taking a “wait-and-see” stance for the time being.

On Friday, the Anti-Defamation League (ADL) demanded that all advertisers discontinue their association with Twitter and harshly criticized Musk’s management.

A number of civil rights organizations, including the ADL, a Jewish non-governmental organization that combats antisemitism and extremism and specializes in civil rights law, met with Musk this week to discuss the increase in tweets containing hate speech, racial slurs, antisemitism, extremism, and disinformation since he became Twitter’s CEO last week. Ahead of Tuesday’s midterm elections, the groups allegedly pressed Musk on paused content moderation methods and electoral integrity in the United States.

By Friday, the ADL had urged businesses and corporations to halt spending money on Twitter advertisements. The Network Contagion Research Institute, an organization that tracks the spread of online hatred and disinformation, reported that anti-Jewish content on Twitter was enjoying a “prolific boom” and that “the most engaging tweets are explicitly antisemitic.”

The Stop Hate For Profit alliance, which includes the Anti-Defamation League, said in a statement that “hatred and deception have proliferated” since their meeting, adding that Musk “has taken steps that make us worry the worst is yet to come.”

Musk fired approximately half of Twitter’s 7,500 employees on Friday, including those who worked on content moderation skills.

Musk stated last week that he will not make big content-related or account-restoration decisions before establishing a diverse “content moderation council.” He reinforced this argument on Wednesday, saying that the committee he is establishing will include “the civil rights community and those who experience violence motivated by hatred.”

The CEO of Tesla has officially stated that he would allow former US President Donald Trump to return to the site, but Trump, who frequently promotes his own platform Truth Social, has not indicated whether he will do so.

In their meeting with Musk this week, human rights groups demanded that Twitter adopt a transparent procedure for restoring banned accounts.

Last year, Twitter banned Trump three days after hundreds of his followers stormed the US Capitol on January 6 and assaulted police officers following his defeat in the 2020 presidential election. More than 900 individuals have been charged with federal crimes in connection with the attack on the Capitol on January 6, a violent incident that prompted a House investigation.

Last week, Musk acquired control of Twitter after purchasing it for $44 billion.

About 90% of Twitter’s revenue comes from advertising, yet it is by no means the most popular digital marketing platform. Google, Amazon, and Meta account for around 75% of digital advertisements, with all other platforms accounting for the remaining 25%.

In the past week, Twitter has lost the majority of its senior executives, including the person in charge of advertising sales.