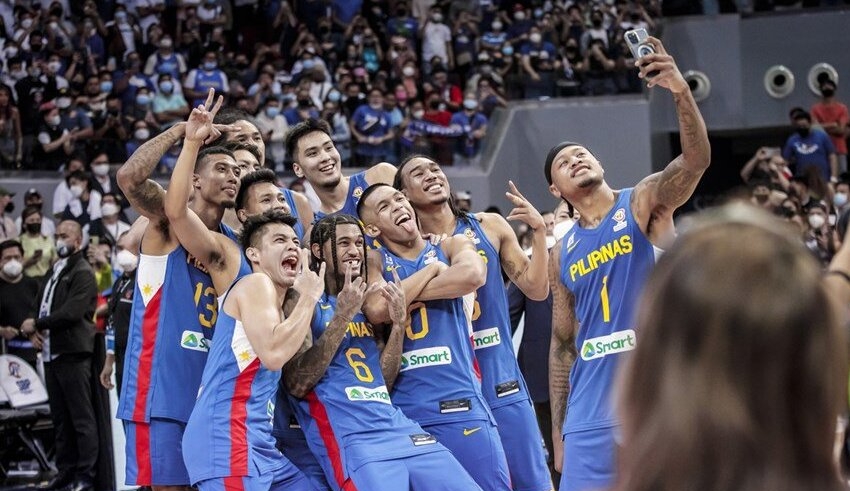 Gilas Pilipinas will return to the Philippine Arena for the first time since the infamous 2018 incident in February 2023 to compete in the sixth window of the FIBA World Cup Asian Qualifications.

SBP executive director Sonny Barrios told reporters, “[Philippine Arena] would be one among the three World Cup stadiums, therefore we should play there whenever feasible.”

“It will be like an internship for the local organizing committee if we host at our various venues,” he continued.

Gilas will attempt to defend its home court against Lebanon, who won the silver medal in the FIBA Asia Cup, on February 24, 2023, and Jordan on February 27, 2023.

The 55,000-seat facility will serve as a test run for the final stage of the World Cup, which will run from the quarterfinals through the gold medal game.

Four stadiums, notably the Mall of Asia Arena in Pasay, the Araneta Coliseum in Quezon City, the Okinawa Arena in Japan, and the Indonesia Arena in Jakarta, will host the 32-team group phase.

The Philippines, who have a 5-3 record in Group E, recently whitewashed Jordan and Saudi Arabia during the fifth window of their Middle Eastern tour.