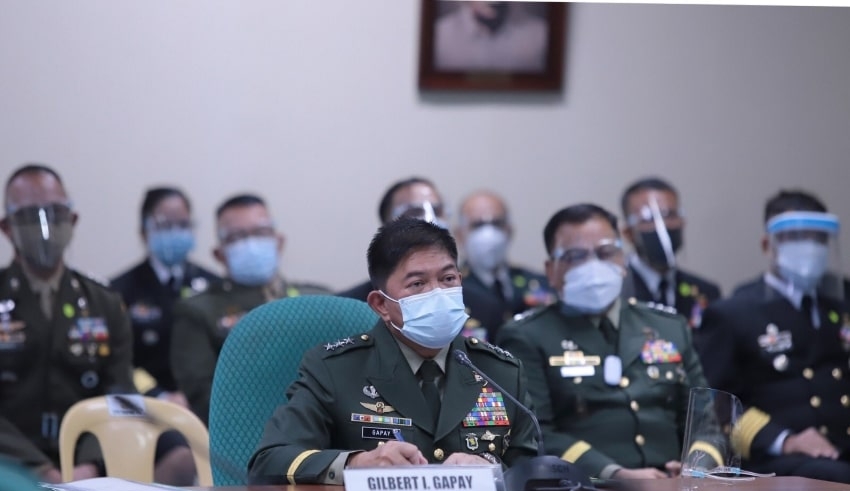 The AFP chief said that they have identified 8 foreign terrorist hiding in the country and have integrated themselves to the local terrorist faction, specifically the Abu Sayyaf group.

Gapay during the military’s budget briefing at the House of Representatives also confirmed that they are also monitoring 29 other foreign individuals linked to the terrorist group.

The terrorist were able to enter the country through borders on the southern most part of the Philippines.