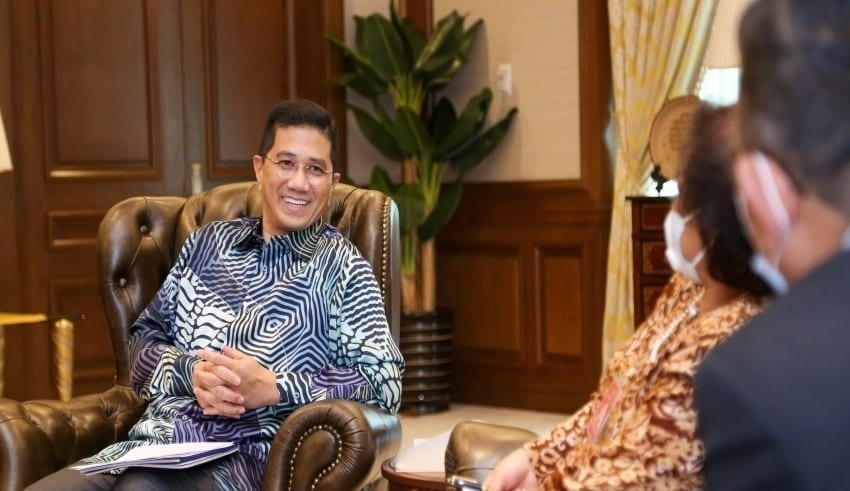 KUALA LUMPUR – Senior Minister for Economy Azmin Ali said today that the Perikatan Nasional (PN) coalition welcomed the “spirit of solidarity” among its parties and should set aside differences to fight the Covid-19 third wave and restore the ailing economy.

On behalf of the coalition, Azmin also thanked the Yang di-Pertuan Agong for his confidence to Prime Minister Tan Sri Muhyiddin Yassin’s government and its fight against the virus.

He added that the coalition need to work together with the people and the frontliners to defeat the pandemic.

The comments was made after speculation that some lawmakers from UMNO were willing to work with Mr. Anwar as the former want more favorable redistribution of government positions for their MPs.

Last week, Prime Minister Muhyiddin has asked the Agong to declare a state of emergency amid the pandemic and current political turmoil which was eventually rejected by the King after consulting Malay Rulers’ Council on Sunday. PAS on Tuesday, pledged loyalty for Muhyiddin’s leadership while UMNO said that it will maintain its support  for the Perikatan Nasional.