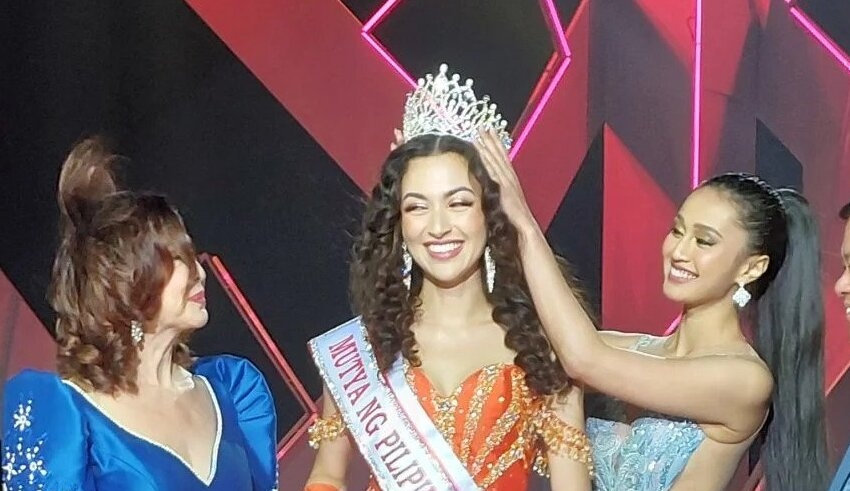 During the live coronation night that was conducted on December 4 at the FilOil EcoOil Center in San Juan City, Iona Gibbs, a native of Bataan, was hailed as the next Mutya ng Pilipinas 2022.

Iona came out on top over the competition of 37 other contestants to take the crown from Klyza Castro, who had previously won the national pageant in 2019.

Iona expressed how “honored” and “glad” she is to have won the crown in her Instagram story, saying that she is grateful for the opportunity.

“As of tonight, everything in my life has shifted. To everyone who has given me love tonight and every other night before this one, you have my heart,” she wrote in the note she left behind.

‘The Crown’ image of King Charles ‘threatens’ May coronation

Iona was not the first queen to get her crown; there were several more. The following people have won the many additional awards:

The Mutya ng Pilipinas pageant will hold its first live competition in three years with the 2022 edition of the pageant. Because to the pandemic caused by COVID-19, the beauty pageant was not held in 2020 or 2021.