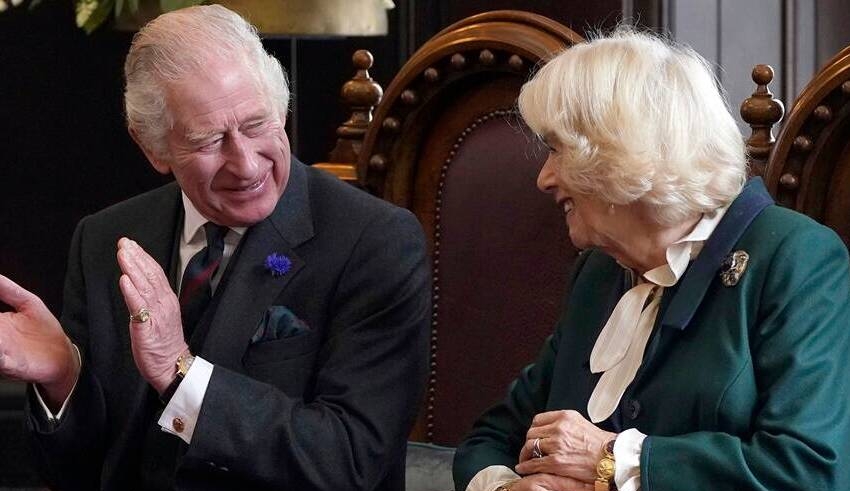 The famed Andrew Morton, the royal biographer who wrote "Diana: Her True Story," mentioned this exciting possibility in an interview with The Daily Beast.
(c) The Indian Express

Several months before he is actually crowned, the next king of the United Kingdom, King Charles III, may feel “threatened” by the latest season of “The Crown,” which dramatizes the life of the royal family.

During an interview with The Daily Beast to promote his new biography about the late Queen Elizabeth II, Andrew Morton, the royal biographer best known for penning “Diana: Her True Story,” brought up this possibility.

Morton was discussing Prince Harry, the son of Charles and Diana, when he transitioned to the portrayal of Charles in the fifth season of the Netflix series “The Crown,” which focuses on the royal family in the 1990s.

The journalist stated that the portrayal of Charles in the play makes him chuckle, “[Charles] emerges as inquisitive, progressive, sensitive, and smart… I could continue.”

“The actual threat is the upcoming coronation in May,” Morton continued. “Everyone who works for the palace is on edge because they don’t want anything to go wrong.”

Morton feels that Buckingham Palace does not want the public to be reminded of what occurred between Charles and now-Queen Consort Camilla in the 1990s, when they were embroiled in controversy as presented frankly in “The Crown.”

“You’d expect them to be on high alert, ready to eliminate any threat. It’s ironic that they hit a home run without touching the ball,” Morton added, describing Charles’ current state as a “honeymoon moment.”

“We’re seeing a slightly different manner, such as getting kissed by people in the crowd,” the journalist said. “You never saw that with the queen. However, a great deal will depend on the coronation, its form and flair. This will define him — and his rule.”

Morton stated in a separate interview with The Daily Beast that he was startled by Andrew Steele’s portrayal of him in “The Crown,” as he expected a more dramatic portrayal given the truth of the depicted events involving him.

As part of intimidation measures, his office was broken into, Diana’s phone was bugged, and their colleague James Colthurst was knocked off his bike while he worked on “Diana: Her True Story.”

Morton explained, “Writing that book was the royal equivalent of ‘All The President’s Men.’ You could feel danger lurking in the shadows.”