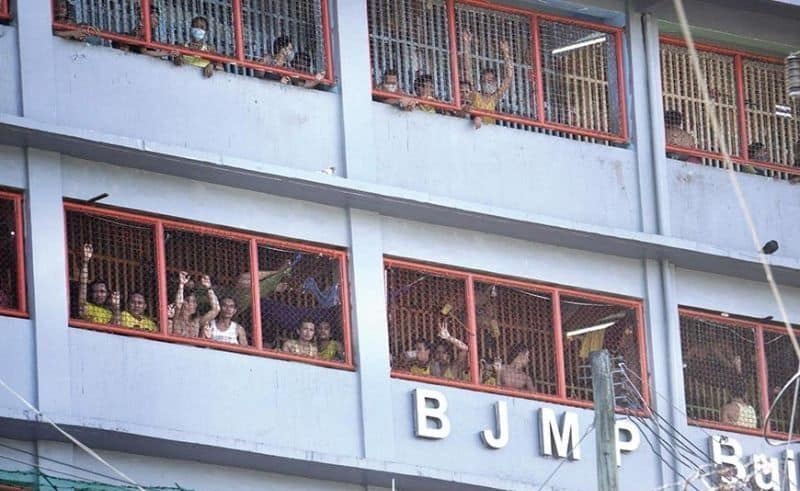 Cebu Mayor Edgardo Labella has said on his Facebook page that there were 63 more inmates that has contracted the dreaded Covid19 virus, bringing the number of Cebu Jail inmates tested positive for the Coronavirus above 200, now at a staggering number of 207.

The Bureau of Jail Management and Penology (BJMP) Region 7 has already ordered the isolation of the infected individuals to a separate building within the compound. They have also yet to release a statement on the exact number of infected inmates and jail personnel in the facility. With this, committals to the facility will also have to be put on halt.

With the new cases in the Cebu Jail, Cebu City now is notoriously having the highest number of cases in Central Visayas, with a total of 411 cases of COVID-19 as per official records show. Mayor Labella however has attributed the high number of cases to their massive testing as they have acquired over 40,000 test kits. Most of those who tested positive are asymptomatic, he said.

Elsewhere, several other jail facilities in the country have also reported cases of the coronavirus disease as thousands of prisoners and detainees are held in small, tight crammed quarters and cells. This practice has been criticized by netizens and human rights activists alike as it only promotes the infection to spread rapidly between the inmates.