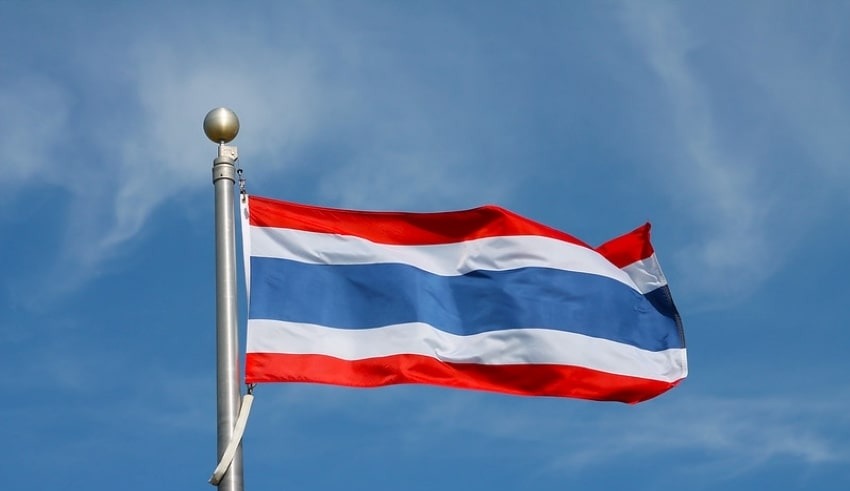 The House committee reviewing the proposed amendments, one referendum, not two, will be held to determine the fate of an revised constitution.
(C) Flickr, Mark Nelson

According to the House committee reviewing the proposed amendments, one referendum, not two, will be held to determine the fate of an revised constitution.

After reviewing the charter, the committee decided that the referendum would be held only after a third and final reading of the amendment draft bill was passed in parliament, but before it was proposed for royal endorsement by Prime Minister Prayut Chan-o-cha, said Wichian Chavalit, MP of the Palang Pracharath Party and chairman of the study committee’s sub-panel.

The sub-panel disputed previous comments made by several legislators that two referendums will be required — one before the draft amendment bill is approved in principle by parliament and another after it has been adopted in the third reading. A referendum before the bill ‘s approval is not constitutional.

He said the sub-panel was also due to report on the question of the proposed Constitution Drafting Assembly (CDA) to the main committee to deal with the amendments. The sub-panel found that, by the invocation of Section 256 of the Charter, no clause in the constitution prohibits the creation of the CDA.

This section also stipulates the holding of a referendum, and it is the first time a referendum has been stated in the constitution. Mr Wichian maintained that it would comply with the decision of the Constitutional Court handed down in 2007 for a referendum to take effect. The court ruled that the alteration of the charter is a matter not limited to parliament.

In a referendum, voters should be asked to determine if they comply with charter amendments since the power to pass a constitution lies with the voters, Mr. Wichian said, referring to the ruling of the court. The ruling was expressed in the new Charter, which considers the referendum to be a means of telling people their opinions on charter changes.

Mr Wichian, however, noted that minority members insisted that the creation of a CDA is against the constitution and that the referendum should come before the draft amendment bill is approved in principle.

The Sub-Panel added that only the public should be asked one question in the referendum, which is whether or not citizens agree with the amendments.