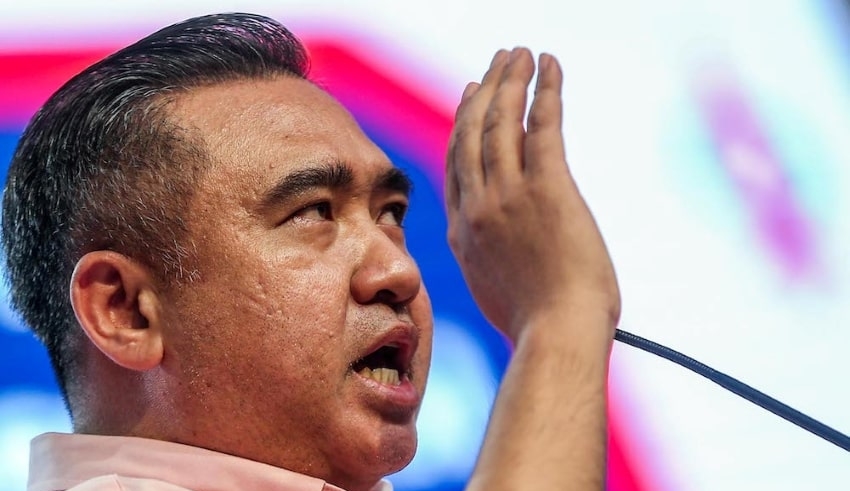 DAP secretary-general Anthony Loke today explained that Pakatan Harapan (PH) could not cooperate with Perikatan Nasional (PN) for the 15th general election (GE15) as the latter is part of the current government.
(C) Malay Mail

Malaysia – DAP secretary-general Anthony Loke today explained that Pakatan Harapan (PH) could not cooperate with Perikatan Nasional (PN) for the 15th general election (GE15) as the latter is part of the current government.

The Seremban MP was responding to Amanah’s deputy president Datuk Seri Salahuddin Ayub who urged the PH leadership to be open to talks with PN, and said the “big tent” concept that was agreed in the Port Dickson Resolution meant cooperation only within the Opposition bloc.

The Port Dickson Resolution refers to the agreement reached during a retreat at the seaside town, when the PH leadership again named Opposition Leader Datuk Seri Anwar Ibrahim as its next prime minister candidate and leader of its GE15 campaign.

“I refer to Datuk Seri Salahuddin Ayub’s statement calling for Pakatan Harapan to open up collaboration talks with Perikatan Nasional.

“His statement is his own personal opinion, and it has never been decided in the Pakatan Harapan presidential council,” Loke said in a statement.

He then said PH parties must recognise that cooperation with PN would be very difficult, given the history between the two coalitions tracing back to the “Sheraton Move” that led to the collapse of the PH government.

He then urged PH leaders in PH to express their opinions on such matters at the appropriate venue — during PH presidential council meetings — instead of through open statements to avoid any confusion.

“All decisions on direction and cooperation outside the framework of PH must be decided jointly by the PH presidential council,” he said.

Yesterday, Salahuddin urged the PH leadership to consider holding discussions with all Opposition bloc parties, including those within PN, ahead of the 15th general election (GE15).

He said such a move in the “big tent” initiative is important to ensure that all parties within the Opposition bloc can be united in tackling Barisan Nasional (BN) as well as its lynchpin party Umno in the coming polls.

The Pulai MP added that he was aware that there were various statements made by other leaders of PH component parties touching on cooperation with “traitors” from PN.