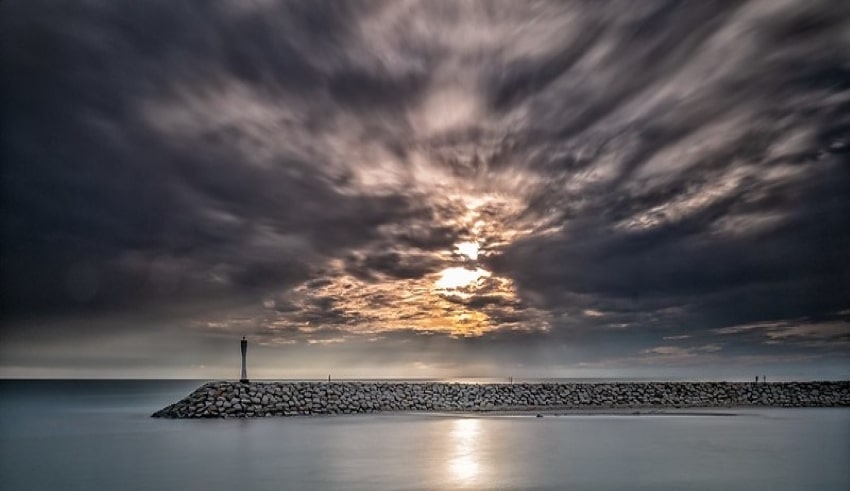 China has used the code of conduct and its predecessor, the 2002 Declaration of Conduct of Parties in the South China Sea, as a way to legitimize its illegal nine-dash line claim and to undermine the 2016 ruling,” he said at the inaugural Ambassador Rodolfo Severino Jr. Lecture.

He said that this explains China’s abrupt change in stance toward the code of conduct.

“This is extremely revealing in terms of China’s attempt to keep its unlawful claim in the South China Sea within the scope of the code of conduct,” said Del Rosario.

He also stated China owns the South China Sea and its rules must be followed. To conclude the code of conduct quickly was also a new objective established by China and ASEAN that should be honored.

Yi claimed China and ASEAN had stabilized the situation in the South China Sea, allowing unrestricted navigation and overflight. Yi said respect for the area’s nations was required since “certain countries outside the region want to create strife.” Yi did not identify the nations, but he clearly meant the USA.

He also warned against attempts to undermine the UNCLOS tribunal’s 2016 decision via the code of conduct on the false pretense that the ruling did not get China’s agreement, despite the fact that the code of conduct had unanimous approval from all parties. Finally, Del Rosario said that China wants to destroy the South China Sea’s global commons by excluding other nations, including the United States.