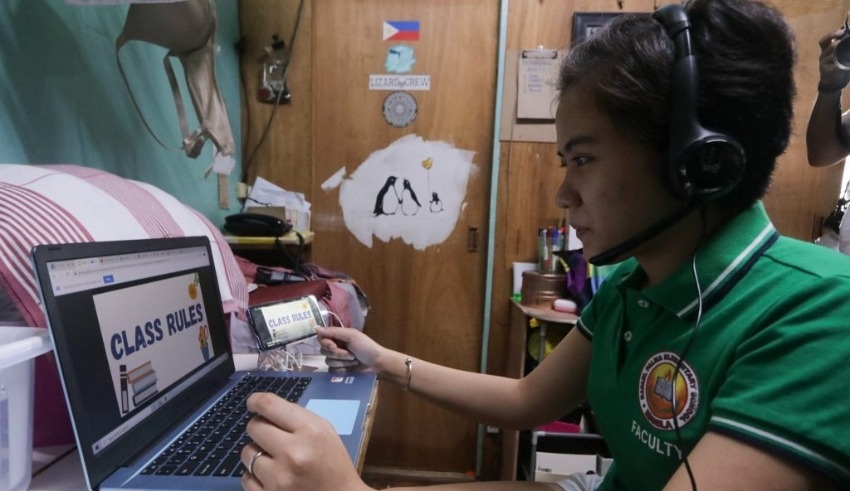 The Commission on Audit has called attention to the Department of Education purchased "expensive" and "outdated" computers for teachers, ranging of P2.4 billion.
(c) Manila Bulletin

The Commission on Audit (COA) has called attention to the fact that the Department of Education (DepEd) purchased “expensive” and “outdated” computers for teachers to the tune of P2.4 billion. As a result, the DepEd is currently under investigation.

The Department of Education purchased about 39,600 laptops, each with an Intel Celeron CPU, which costs P58,300. These processors are among the most affordable on the market and are typically found in low-cost PCs. The laptops provided by the DepEd are powered by Intel’s Celeron processor and end up costing more than Apple’s MacBook Air, which features the more powerful M1 chip and has a starting price of P57,990.

In its report for the year 2021, the COA inquired of the Department of Education on the pricing of the entry-level laptops that were acquired via the Procurement Service of the Department of Budget and Management (PS-DBM). Each laptop was priced at P58,300. This resulted in an overspend of P23,253.50 per unit, which was unacceptable given that the approved budget for the contract (ABC) was only set at P35,046.50 per unit.

The Department of Education (DepEd) was only able to purchase 39,583 units, which is close to half of the 68,500 targeted teacher-beneficiaries because the price increased by 66 percent from its original cost.

“The significant price difference of P23,253.50 per unit resulted in a significant decrease by 28,917 laptop computers,” the COA said. “These laptops were supposed to be distributed to intended recipient-teachers, who could have benefited from having assistance in carrying out their responsibilities in the blended learning set-up.”

The Chief Operating Officer’s Assessment (COA) highlighted that the laptops that were shipped to the National Capital Region were “very slow because the processor is Intel Celeron, which is outdated, and the price is too high based on the specs.”

Auditors from the state asked the Department of Education (DepEd) for an explanation as to why it accepted a higher price tag from PS-DBM in comparison to its approved budget, and they recommended that the concerns of the teachers regarding the condition and performance of the laptops should be addressed as quickly as possible.

Sara Duterte Has The Ability To Lead DepEd

How did the DepEd respond to it?

The Department of Education (DepEd) issued a statement on Friday, August 5, stating that issues regarding the excessively high prices of computers can be answered by the PS-DBM because they were the “procuring entity.”

According to what was stated by the government agency, “DepEd commits to working closely with COA to ensure the continual enhancement of its services to the public.”

The Department of Education also mentioned that it was acting to resolve the concerns raised in the COA audit report.

When a spokeswoman for the Department of Education, Michael Poa, was asked why the DepEd agreed on the price of computers established by the PS-DBM, he responded by saying that they need some time to look into the situation.

I don’t feel comfortable going on the record just now since I don’t have all of the facts. Since all of this occurred before our time, I am unable to provide any answers at this time. “We are looking into what the actual problems are with these laptops,” Poa told the reporters in a message sent via Viber on Friday. “Rest assured that we are looking into what the problems are.”

PS-DBM Executive Director Dennis Santiago said in a statement that his agency intends to conduct a “thorough assessment” of the cost and technical specifications of the laptops that were acquired for the DepEd during the administration of Duterte. Santiago made these comments on Saturday, August 6.

On Monday, August 8, House Deputy Minority Leader France Castro, who is also a Representative for the Alliance of Concerned Teachers, led the Makabayan bloc in the filing of House Resolution No. 189, which requests an investigation into the purchase of out-of-date laptops for teachers at inflated prices.

She stated that “Teachers are disproportionately impacted by this oddity” due to the fact that “they even have to borrow money to buy a laptop for their classes,” whereas “billions of dollars have been spent on this anomalous agreement.”

“Habang binabarat ang lugmok sa trabahong mga guro ay ganito pa ang ginagawa sa pondong dapat na sana ay sila ang nakikinabang. Marapat talaga na maimbestigahan ang anomalyang ito,” Castro remarked. (While they are being unfair to the already exhausted teachers, they are acting in this manner with the money that ought to be designated for those instructors. It is imperative that we investigate this issue as soon as possible.)

As a result of the majority of teachers having to pay out of their own pockets to meet the costs of teaching in a remote learning environment, educators have been requesting that free computers and internet services be made available to them.

PS was established in 1978 as a result of the issuance of Letter of Instruction (LOI) No. 755, with the primary responsibility of putting into action the central procurement system for the benefit of other government agencies. It is acting as a grocery store for things that are used frequently, making it possible for organizations to purchase these items from them at a reduced cost without having to seek for suppliers on their own.

It is possible to recollect that the PS-DBM was also involved in the corruption scandal about abnormal government pandemic connections.

Paper, ballpoint pens, and ink cartridges are some examples of supplies that are used frequently. The PlayStation Store’s virtual store sells a variety of products, including USB flash drives, laptops, and even midrange desktop computers.