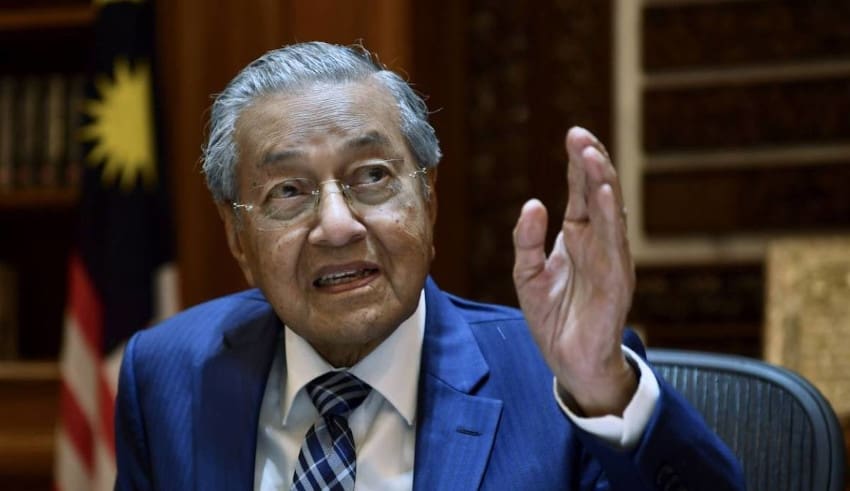 “Following the meetings today and YAB Tun’s reconsideration, he has agreed to return as the party chief of Bersatu effective immediately..” he added.

The 94-year-old Interim PM shocked the country last Monday after stepping down as Prime Minister and Chairman of Bersatu that prompted the party to pull out of the Pakatan Harapan Coalition.

In a televised address, Dr Mahathir said that he plans to form a non-partisan unity government. An idea that was rejected by both Mr Anwar Ibrahim-led PH and opposition coalition Barisan Nasional and Parti Islam Se-Malaysia.

Pakatan Harapan has nominated Mr. Anwar Ibrahim as their choice for Prime Minister.