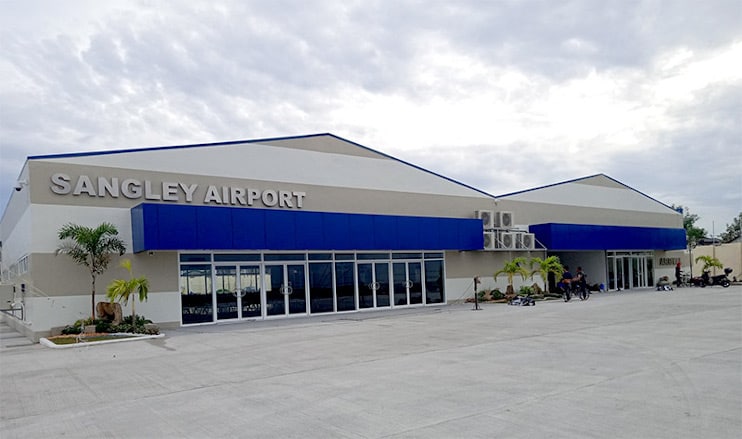 Advertising The Sangley Airport Development Project (SADP) was one of the key infrastructure projects of the “Construct, Build, Build” program of the Duterte administration, and was designed to help decongest the Ninoy Aquino International Airport.

The Sangley Airport was originally targeted for completion in March 2020, but President Rodrigo Duterte ordered the Transportation Department (DOTr) to accelerate its construction and complete the project by November last year.

Transportation Secretary Arthur Tugade then ordered construction work to be carried out on the airport 24/7 to comply with the President’s directive.

The Sangley Airport, which costs P486 million, would be used for general aviation operations.

The facility will handle turbo-prop aircraft for initial commercial cargo operations that can take place at 6 am.