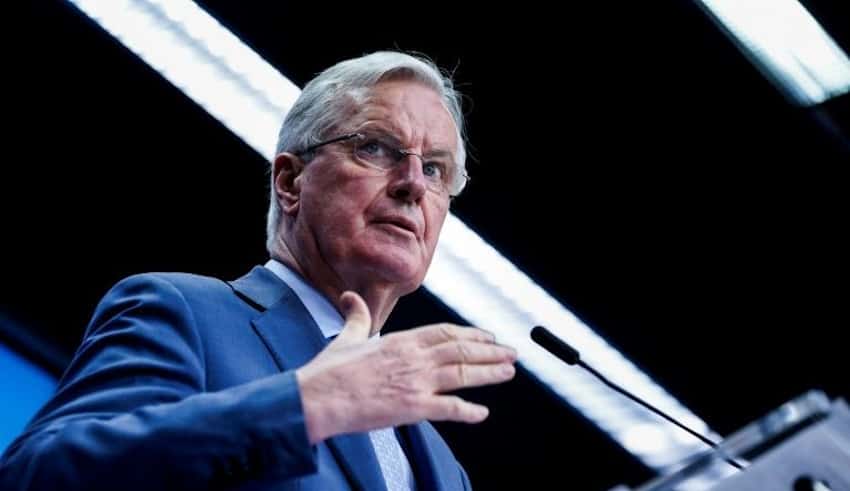 The discussions covering trade and trading standards, agriculture, security, transport, energy, fisheries and police cooperation kick off in Brussels under teams run by Frenchman Michel Barnier for the EU and governmental advisor David Frost for Britain.

They take place just over a month since Britain ceased to be an EU member, and are meant to wrap up by the end of this year — an exceedingly tight timeframe that few see as feasible for anything more than the barest of bare-bones accords. The UK’s current transition period, during which it trades like an EU member with no tariffs or other barriers, ends on December 31. British Prime Minister Boris Johnson has ruled out extending it, though he has the option to do so.

If no deal is reached, economic pain will be felt on both sides — but especially in Britain and in Ireland, the EU member most dependent on trade with the UK. UN economists calculate the trade hit would see the UK annually lose export revenues of up to 29 billion euros ($32 billion) in that case. The EU buys nearly half of all British exports.

Another analyst, Jill Rutter, a senior fellow at think-tank The UK in a Changing Europe, said the fact that the EU is stressing there will be trade friction even if a deal is done, in the form of checks on goods entering the European single market, means “the benefits aren’t enormous” for Britain. Also, Johnson and his government appear ready for British businesses to bear the pain from a no-deal.