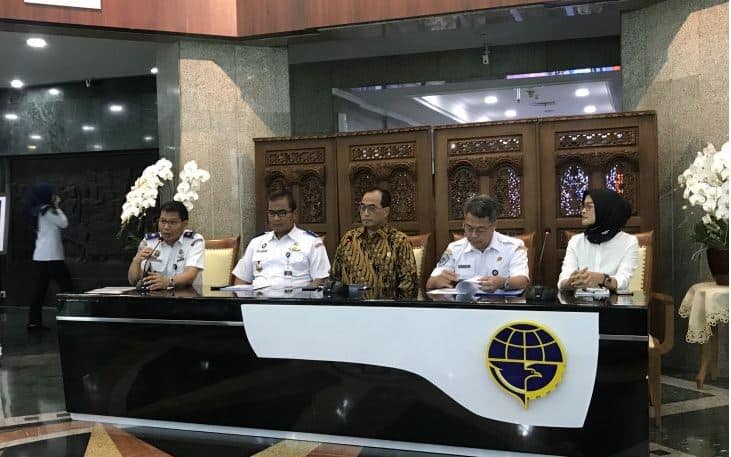 Transportation Minister Budi Karya Sumadi said the last flight will carry all Indonesian citizens from China before a temporary ban on flights to and from mainland China begins to take effect Wednesday. “To carry 3,000 people, all the existing flights must be enough,” he said in a press conference at the Transportation Ministry on Monday, February 3.

As informed, the flights are either scheduled or unscheduled flights and direct or indirect flights.

Budi said all airline companies are ready to carry Indonesians back from China. Such as, Garuda Indonesia will certainly fly to Guangzhou, Shanghai, and Beijing, while other airlines, Lion Air and Sriwijaya will serve small cities in south China.

As for now, based on data from the Foreign Ministry, the number of Indonesians originally living in China has now declined. It was around 10 thousand, and now nearly to three thousand.

“Why we want to suspend (flights from and to mainland China) as of 00.00 a.m. on Wednesday is to give a chance to Indonesian citizens in China and Chinese citizens (in Indonesia) to return home,” Budi said.

Earlier on Sunday, President Joko “Jokowi” Widodo held a limited meeting at the Halim Perdanakusuma Airbase in East Jakarta with several cabinet ministers, National Police and Military chiefs. The meeting was held following the evacuation of 238 Indonesians and five members of an advance team from China’s Hubei Province.

After that meeting,  Foreign Minister Retno Marsudi remarked if the Indonesian government will have placed a temporary ban on flights to and from Mainland China since 00.00 a.m. local time Wednesday.

Therefore, all visitors coming from Mainland China and having lived there for 14 days, were also temporarily banned from entering or making a transit in Indonesia, Retno noted.

Meanwhile, there is also point on visa-free policy. The government has put a stop to the visa-free policy and issuance of visa on arrival for Chinese nationals residing in mainland China. Travel warning was issued for Indonesian citizens to not travel to Mainland China. 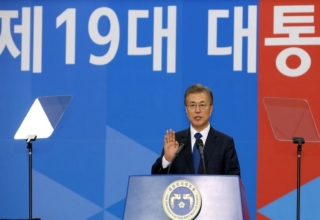