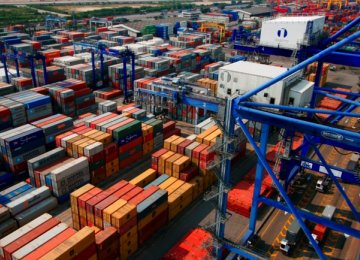 Customs-cleared exports in January unexpectedly rose for the first time in six months, increasing 3.35% from a year earlier, boosted by higher shipments of gold and oil-related products, the commerce ministry said on Monday.

January’s figures compared with a Reuters poll forecast for a fall of 3.0% in shipments, a main driver of Thai growth, and against December’s 1.28% drop.  However, January’s exports were not yet affected by the outbreak of a new coronavirus, a ministry official told a news conference.