The Asian Affairs > Blog > Philippines > Filipinos and The Reality of Quarantine 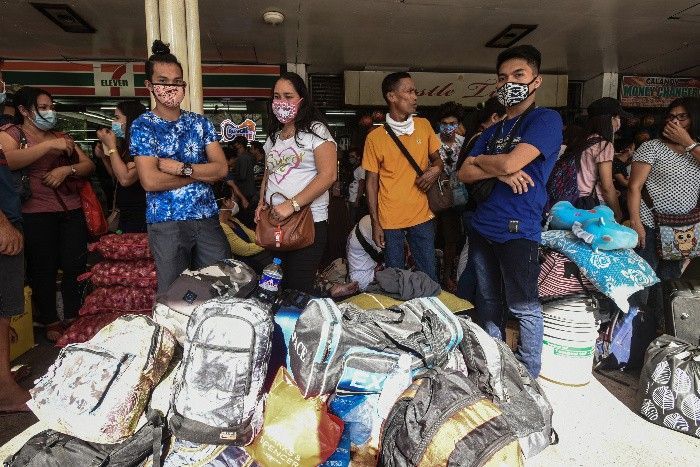 Filipinos and The Reality of Quarantine
(C)PhilippineStar

It’s been a week since the enhanced community quarantine. Many families have turned to their relatives for food and other forms of assistance to get by.

Some are based on remittances sent by families abroad and provincially.

The fear that if the quarantine ends, which deprives them of their food, they may die from malnutrition, not from the disease.

An example from this unprescedent situation was Dennis, a construction worker. The P1,000 sent by his mother-in-law is still a big support for  him and to his family of six in the middle of the extraordinary crisis.

Meanwhile, Armando, a vendor said his only resort was to borrow money from his cousin and he had no other options. Any people have said the city government has yet to provide the pledged relief products.

Caloocan Mayor Oscar Malapitan, meanwhile, said his office is already starting to deliver the merchandise to many barangays.

He said the shipment may not arrive right away, though, and told the people to be careful because repackaging the products takes them a day.

At this state, the only way some filipinos will survive is through the delivery of packaged foods from their local government unit.