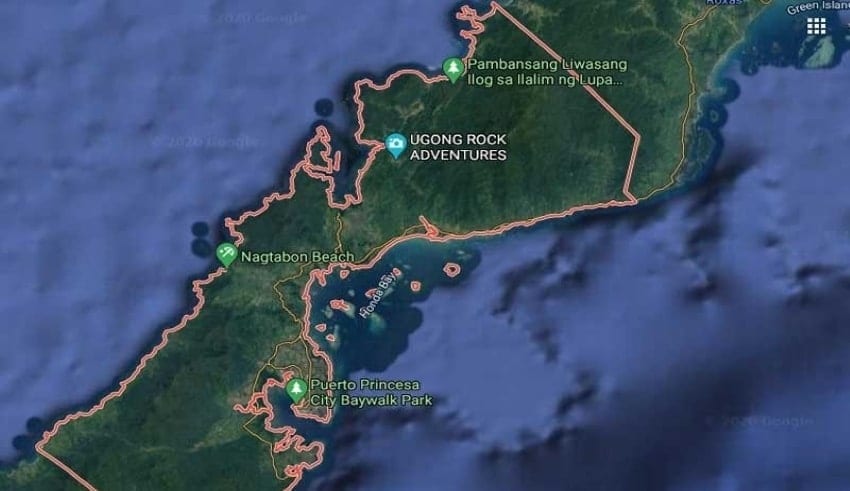 There’s another shocking incident happened as a young lawyer on his way to a hearing was killed by unidentified gunmen in broad daylight in Palawan.
(C) philstar.

There’s another shocking incident happened as a young lawyer on his way to a hearing was killed by unidentified gunmen in broad daylight in Palawan. This is something alarming since there consecutive case of killings for the past few months in the midst of COVID-19.

The Philippines-Palawan Chapter’s Integrated Bar stated in a statement that lawyer Eric Jay Magcamit, 35, was killed on Tuesday morning. As he was on his way to a hearing in Quezon, Palawan, he was shot dead in broad daylight.

The incident occurred at about 6:55 a.m. in Narra, Palawan, according to a police investigation. Magcamit was flagged down by two suspects who shot him twice when he left his car. The IBP chapter denounced the killing of the prosecutor, which they said happened in the most dangerous times they are facing.

After the beginning of President Rodrigo Duterte’s administration, more than 50 lawyers in the country have been killed. At least seven attorneys have been killed in 2020 alone. Within her chamber, Manila court judge Maria Teresa Abadilla was shot to death by her court clerk. The police are currently investigating the incident, while Justice Secretary Menardo Guevarra is asking the National Investigation Bureau to stand by and offer assistance if necessary.

The killing was slammed by IBP Palawan as a assault by terror and aggression against the civil order and justice system.

Citing Magcamit’s great service to the IBP and to society, the IBP chapter claimed that his senseless death is a great loss to the group he has faithfully served since his admission to the bar, and most especially to us, his brothers in the legal profession. In view of this, Magcamit got his law degree from Palawan State University in 2009, according to the TMG Law Palawan website, and was called to the Philippine Bar in 2010.

He served in the Regional Legal Office of Palawan Province and as a legal analyst in the office of former Rep. Abraham Kahlil Mitra. Magcamit also lectured at Palawan State University’s College of Business and Accountancy.