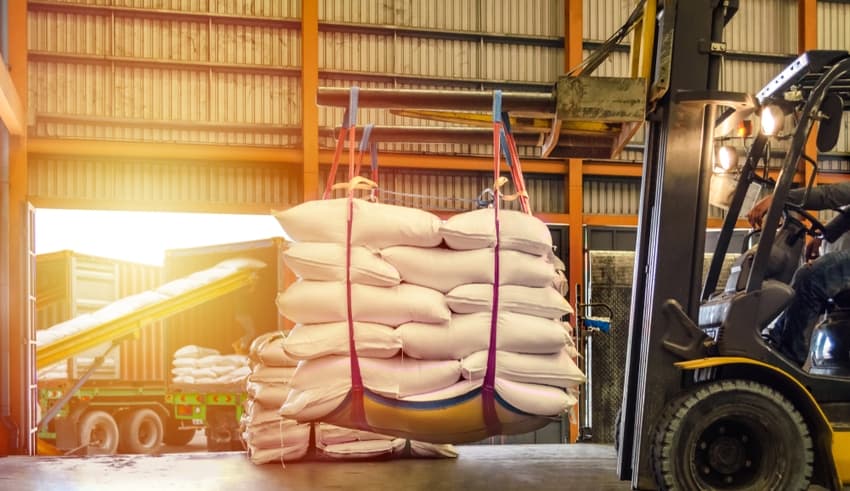 Global demand for essentials items such as medicine and food has kept the Southeast Asian trade afloats as the region fight the novel coronavirus pandemic and its effects on slowing down the economies around the world.

The  region has yet to see if it can maintain the production and export momentum due to the disruption of operations on products such as electronic and automobiles.

Thailand also recorded a surge on the exports of rice and fruit to about 23% and 3%, respectively. Exports of medical equipment and drugs rose up to 13%.

Although economic activity were seen slowing down in April as majority of countries in South East Asia resorts to lockdown, essential industries remains open and strong as the demand of countries wanting to secure drugs and medical supplies grew exponentially. Southeast Asian nations has slowly easing the restrictions since May and industries are expected to resume operations and balanced the supply of drugs and food in the coming months.

Thailand's farm exports to ASEAN jumped to 5.1% in 1st Quarter - The Asian Affairs