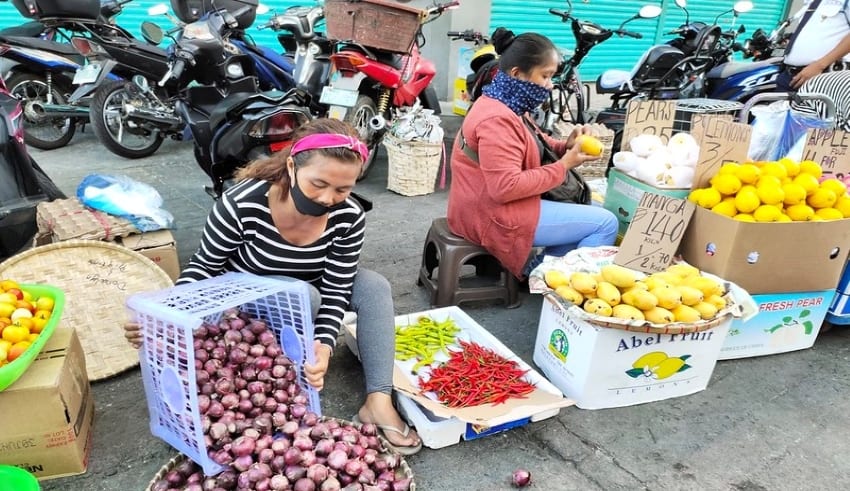 Former advisor to the national task force against COVID-19 Tony Leachon on Friday said that as part of its fight against the novel coronavirus disease, the government is looking to provide masks to the poor Filipinos.
(C) Flickr,ILO Asia-Pacific

Former advisor to the national task force against COVID-19 Tony Leachon on Friday said that as part of its fight against the novel coronavirus disease, the government is looking to provide masks to the poor Filipinos.

He stated that he had made the suggestion to President Rodrigo Duterte himself last Wednesday who was open to the proposal. He added that the president asked Duque III, the health secretary, to determine how much it would cost to supply masks to the entire Metro Manila, to which Duque replied that it would cost P300 million.

The physician also emphasized the need for government to invest in preventive steps that are essentially cheaper than treating the sick. Metro Manila, as it stands, is seeing many hospitals declare they no longer have space to accept more COVID-19 patients.

On June 17, Leachon announced that he will no longer serve as an advisor to Secretary Carlito Galvez Jr., the chief implementer of the National Action Plan against COVID-19. Days later, he told that he thought he was forced to resign because Duque and presidential spokesman Harry Roque didn’t like the way he publicly expressed his remarks about the department’s lapses.

Roque denied this, saying the President accepted this Leachon would not have questioned the treatment of the pandemic by the government. Despite this sequence of events, Leachon said the invitation to attend Wednesday’s Task Force meeting with the president along with other experts had caught him off guard.

In his response to the COVID-19 crisis, the doctor was spoken out on what he considers to be lapses on the part of the Department of Health, even saying that Duque and other health officials may be “reliable for the deaths of so many Philippines.